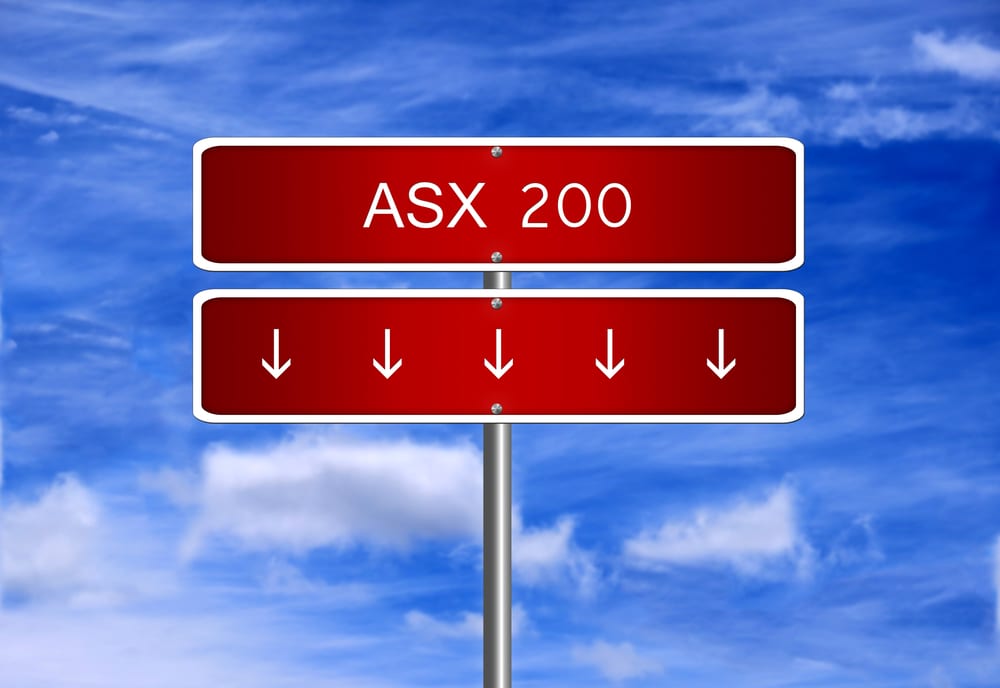 US President Donald Trump has suspended all travel from Europe to the USA starting Friday, catapulting the world’s stock markets immediately into disarray.

Over lunchtime trade, the ASX 200 dropped 4.92 per cent, representing more than $50 billion wiped off in minutes.

The US Futures market – which effectively tracks Wall Street after close of trade – is down more than 2 per cent.

Shares in Japan and South Korea are also courting losses of around 3 per cent.

The Netherlands is down 8.86 per cent, Germany is down 15 per cent and London’s FTSE 100 closed down 1.4 per cent with heavier losses to follow.

In all, trillions have been lost in a manner of minutes as Donald Trump took what he called “strong but necessary action”.

The ban begins on Friday, March 13 at midnight Washington time. In Australia that’s approximately 3pm on Saturday, March 14 if you’re on the eastern seaboard.

Importantly, the ban does not include the United Kingdom. That means travel from England, Scotland, Wales and Northern Ireland to the US will still go ahead.

The details aren’t clear, but Mr Trump said some exemptions will be made for Americans who undergo “proper screening”, presumably to clear that they aren’t carrying the disease.

The ban does not apply to legal permanent residents and immediate family members of US citizens.