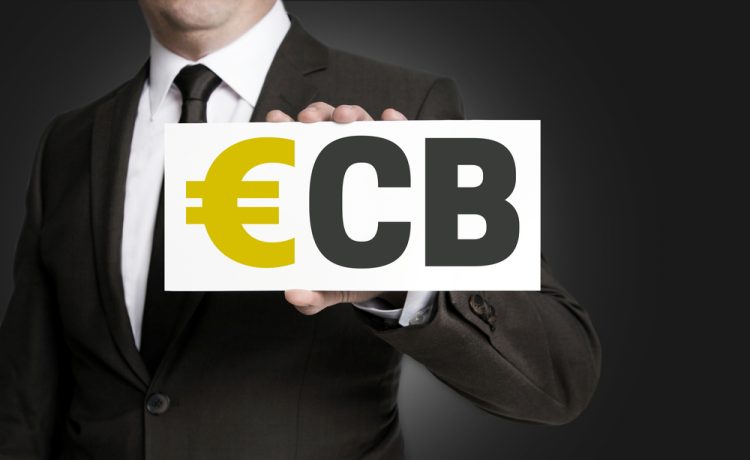 The pan-European STOXX 600 index rose a modest 0.2% as cyclical sectors including miners and banks and insurers that benefit from higher interest rates gained between 1.0% and 1.1%

Stocks and bond yields shuffled higher while the euro slipped back under parity on Thursday, as investors waited to see if the European Central Bank would fight runaway inflation later with a record 75 basis point interest rate hike, or go smaller.

A drop in oil below $90 a barrel, growing speculation about Japanese FX market intervention and an expected UK energy price plan later meant traders had plenty on their plates before the ECB’s decision.

The pan-European STOXX 600 index rose a modest 0.2% as cyclical sectors including miners and banks and insurers that benefit from higher interest rates gained between 1.0% and 1.1%.

Bond and currency markets showed little definitive direction though. The euro wilted back under 1-to-1 to the dollar following its 15% slump this year, while government bond market yields turned higher again after an initial move lower.

The fact that we are not at the peak of inflation in Europe yet is important here, Hollingsworth said.

If they do deliver the 75 bps, it is likely that we will see more hikes priced in and we could see the euro rally a bit, but we would look to fade that, he added, due to the upcoming recession and winter energy crisis.

The extra spending has sparked worries about the UK’s debts, although an energy price cap could at least bring the peak in UK inflation down to 10% from 15% BNP Paribas’ Hollingsworth estimated.

Please remember that investments of any type may rise or fall and past performance does not guarantee future performance in respect of income or capital growth; you may not get back the amount you invested.
Richard StanleySeptember 9, 2022