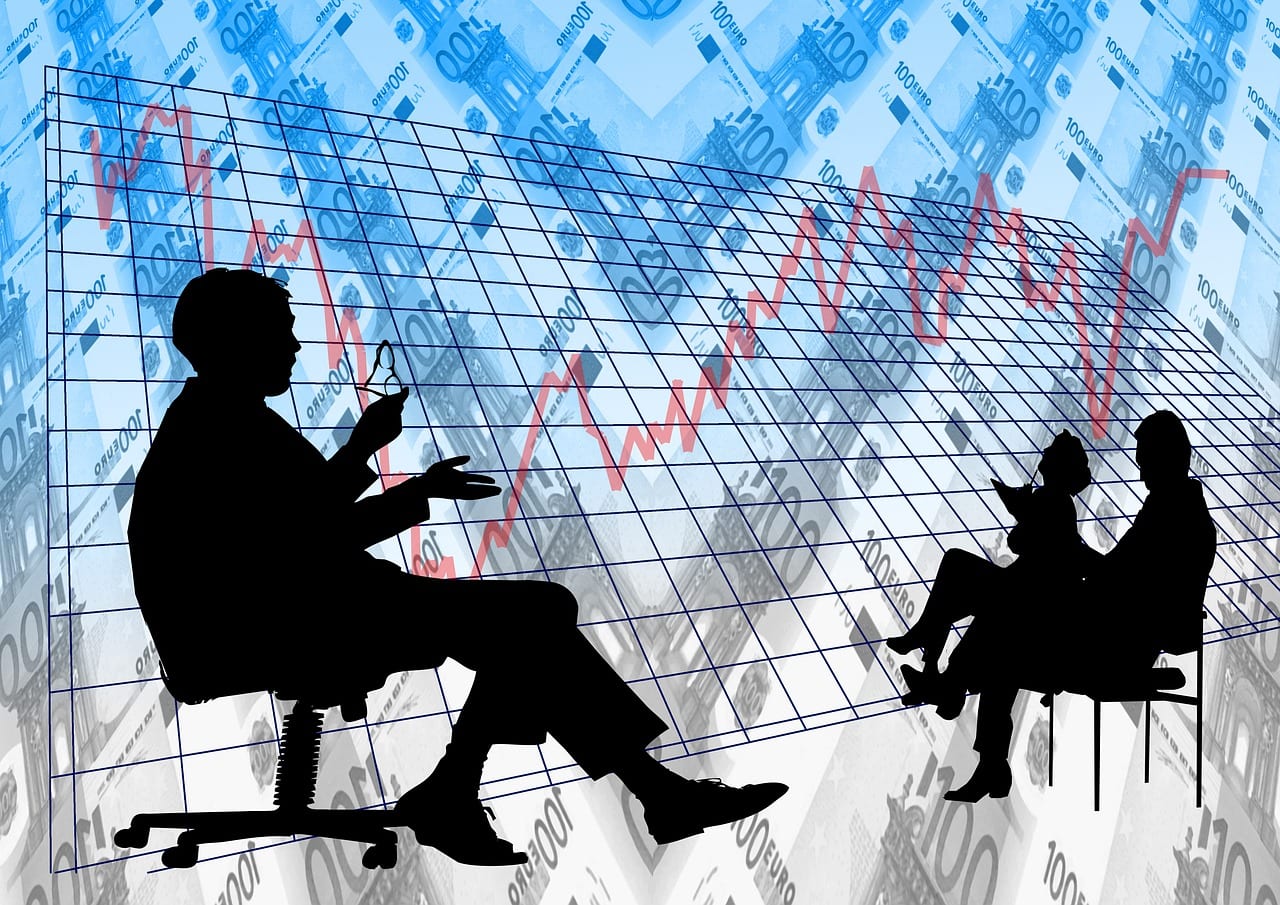 Stocks and commodity markets regained on Thursday, having suffered hugely in the previous session as the United States ratcheted up trade war threats on China

Stocks and commodity markets regained on Thursday, having suffered hugely in the previous session as the United States ratcheted up trade war threats on China.

A 2 percent rebound on China’s big bourses [.SS] steadied Asia as oil markets got back some of Wednesday’s 7 percent slump that had marked their worst day in 2-1/2 years.

Beaten-up industrial metals including copper and nickel [MET/L] and European stocks pulled higher too in early trade [.EU], while there was some relief for Turkish markets after the lira <TRY=> had been dumped to a record low by interest rate cut talk.

The dollar meanwhile rose to a six-month high against the Japanese yen <JPY=EBS> after U.S. inflation data that strengthened the case for more Federal Reserve rate hikes this year.

Geffen said that the basis for this is not entirely clear to him though because it doesn’t seem like the U.S. threats of another $200 of China trade tariffs has actually restarted negotiations with China. In fact it has made the risk of an accident or an unwanted outcome bigger.

Europe’s moves were less pronounced than Asia’s had been, perhaps reflecting that caution.

The pan-European STOXX 600 <.STOXX> inched up just 0.2 percent though, with gains in the healthcare and consumer sectors offset by losses in the banking sector and in energy firms after the dramatic drop in oil prices.

Germany’s 10-year bond yield <DE10YT=RR> and the euro <EUR=> were both broadly steady with traders awaiting minutes from the most recent European Central Bank meeting.

An FX analyst at Commerzbank in Frankfurt, Thu Lan Nguyen said if stocks drop sharply then the Fed will pause and, moreover, it thinks the U.S. is towards the end of its rate hike cycle.

Please remember that investments of any type may rise or fall and past performance does not guarantee future performance in respect of income or capital growth; you may not get back the amount you invested.
Richard StanleyJuly 13, 2018