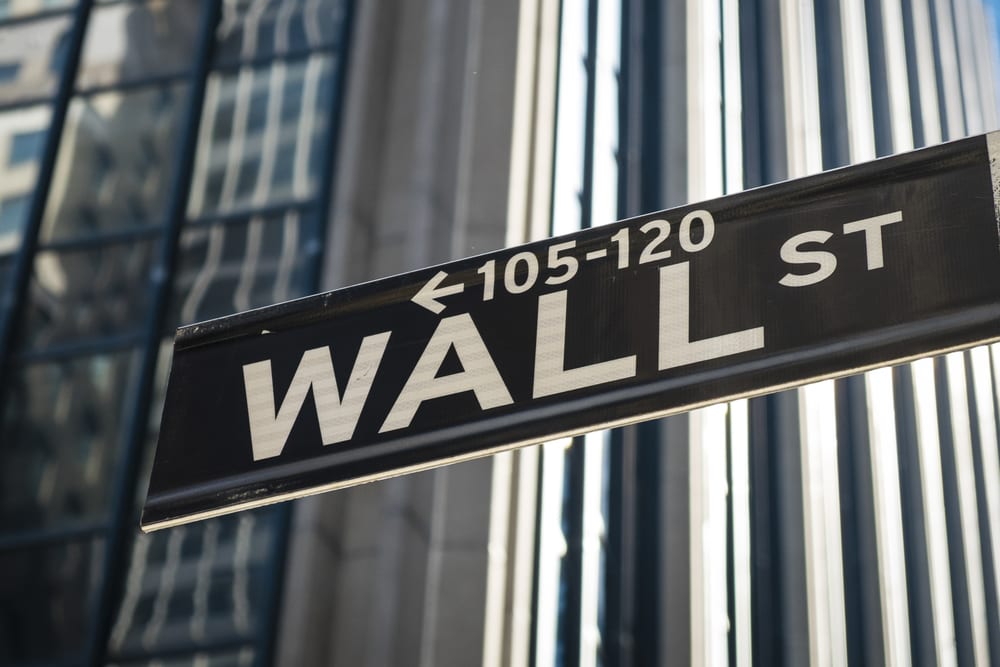 On Wall Street, the Dow Jones index extended losses, while key eurozone markets were down by more than 1%, with London performing slightly better due to a weaker pound

Stock markets slipped yesterday after rallying for much of the week amid concerns over the long-term impact of the virus and worsening China-US relations.

On Wall Street, the Dow Jones index extended slight opening losses throughout the New York morning, while key eurozone markets were down by more than 1% at the closing bell, with London performing slightly better thanks to a weaker pound.

The prospect of economies reopening and returning to something that resembles normal has, at times, been very positive for markets, as have positive vaccine and treatment trials, but it hasn’t all been good news, said Craig Erlam, senior market analyst at Oanda Europe.

There’s been some setbacks in countries previously lauded for their handling of the spread…, putting more emphasis on the dreaded second wave if the exit strategy isn’t handled properly Erlam added. On top of that, tensions between the US and China have increased dramatically which is making investors nervous.

The eurozone’s economic slump, meanwhile, has “likely bottomed out” after the bloc suffered a disastrous collapse under lockdowns to contain coronavirus, a closely watched survey by IHS Markit said yesterday.

The dollar rose, as did oil prices.

Equities have enjoyed weeks of advances thanks to signs the pandemic is easing in major economies and the gradual lifting of lockdown measures that are expected to have sent the world into a deep recession.

But that optimism has been tempered by uncertainty about the future, while US President Donald Trump has continued to target China over the outbreak and threatened fresh tariffs on the country, fuelling worries of another trade war between the superpowers.

Trump on Wednesday tweeted that “it was the ‘incompetence of China’, and nothing else, that did this mass worldwide killing”.

Stephen Innes, of AxiCorp, warned that investors might not be taking the simmering tensions seriously enough.

Markets may be pricing in far too much complacency as the US-China ‘phase one’ trade deal could be at risk, as the pandemic and resulting acute economic downturn have made China’s trade commitment to the US much more challenging to fulfil, he said in a client note.

Minutes from the Federal Reserve have meanwhile highlighted its concerns about the impact of the outbreak.

US policymakers are worried that “even after social-distancing requirements were eased, some business models may no longer be economically viable”. This would be the case especially if consumers decide to “avoid participating in particular forms of economic activity”, said minutes of the Fed’s last meeting.

Global infections from the novel coronavirus surpassed five million yesterday as the pandemic played out unevenly across the planet.

Asian shares stepped back yesterday as resurgent concerns about the long-term impact of the coronavirus outbreak offset some of this week’s earlier enthusiasm about economies re-opening.

Investors were also looking ahead to a key policy gathering in China that may yield more economic stimulus, while recent data from around the world reinforced views that a sustainable recovery may not come for several months.

MSCI’s broadest index of Asia-Pacific shares outside Japan fell 0.1%, having rallied around 3% so far this week.

Shares in China fell 0.19% before the start of the annual parliament meeting on Friday.

The focus will be on Premier Li Keqiang’s 2020 work report on the opening day of the National People’s Congress (NPC), where he is expected to announce key economic targets and details on fiscal stimulus plans.

Global equities were buoyed this week as governments around the world gradually loosened their coronavirus lockdown restrictions, but many investors remain wary of the outlook as a raft of recent data suggested a full-blown recovery is likely some way off.

Equities are still in an uptrend, but the pace of the rebound has been a little quick and we are running into resistance, said Kiyoshi Ishigane, chief fund manager at Mitsubishi UFJ Kokusai Asset Management Co in Tokyo. The (global) services sector has been decimated. The level of unemployed suggests this recovery will take some time.