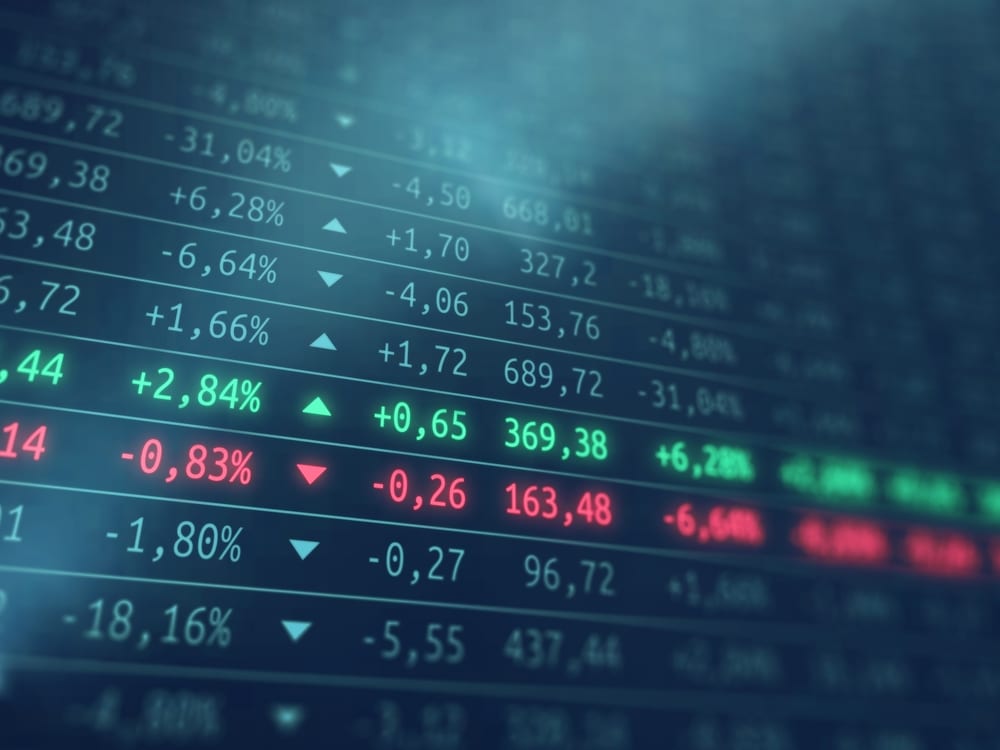 Stock markets in the U.S. struggled Friday as more dismal job numbers poured in, while crude oil continued to build on this week’s surge

U.S. stock markets struggled Friday in the homestretch of another volatile week of trading, as more dismal job numbers poured in. Oil prices, meanwhile, continued to build on this week’s surge.

The Labor Department announced Friday that 701,000 jobs were lost in March, driving the jobless rate up to 4.4 percent. The losses ended the nation’s 113-month streak of job growth and were the worst since 2009. A day earlier, the agency disclosed that more than 6.6 million Americans had filed jobless claims last week alone, shattering the preceding week’s record of 3.3 million jobless claims.

The swift acceleration in job losses speaks to the depth of the economic pain being inflicted by the novel coronavirus, and has some economists worried about the diminishing prospects for a V- or U-shaped recovery.

The Dow Jones industrial average finished out another lumpy week with a 1.7 percent fall, or 360 points, on Friday. The Dow closed at 21,052. The Standard & Poor’s 500 and Nasdaq both declined 1.5 percent.

All three major indexes have declined three of the last five days and three of the last four weeks. Each index lost roughly 2 percent of its value between Monday’s open and Friday’s close. That is less than some analysts had feared given the brutal jobs losses.

Ten of 11 stock sectors were down on Friday. All but five of the Dow’s 30 blue chips were also in the red, Pfizer was the big winner for the Dow while health care King UnitedHealth Group was a big drag at a 5 percent loss on the day.

While this recession may be shorter than past recessions, it will still take time for consumers and businesses to resume their precrisis activity, said economist and portfolio strategist Lauren Goodwin of New York Life Investments. Unless government rescue packages replace missing corporate growth with other economic activity, such as infrastructure improvements, we are unlikely to return to previous economic volume, and new market highs, for many months and even years after the virus’ impact fades.

Like much of the preceding month, the week was marked by deflating declines interspersed with euphoric upswings.

U.S. stocks rallied Thursday on word that Saudi Arabia and Russia may slash crude output by 10 million barrels a day. Diminished demand due to the economic slowdown caused by the coronavirus coupled with increased supply from Russia, Saudi Arabia and the United States pumping oil like mad has driven the commodity’s price so low that almost no one can make a profit. Some experts say the world is pumping a surplus of 20 million barrels of oil per day with no place to put it.

Slashing output could chart a path toward restoring the hardest-hit sector of the economy, which is why Thursday’s announcement propelled crude prices 25 percent to their best day ever. The advance grew Friday, with Brent crude, the global benchmark, jumping more than 10.5 percent to more than $33 a barrel.

Foreign markets made modest gains on that news Thursday, but were mixed Friday. The DAX in Germany lost 0.3 percent, London’s FTSE fell 1.1 percent. Japan’s Nikkei saw great gains in midday trading, but gave most of them back to finish ahead by not even one-tenth of a percent. The HSI in Hong Kong fell 0.2 percent and the BSE Sensex in Mumbai lost 2.4 percent.