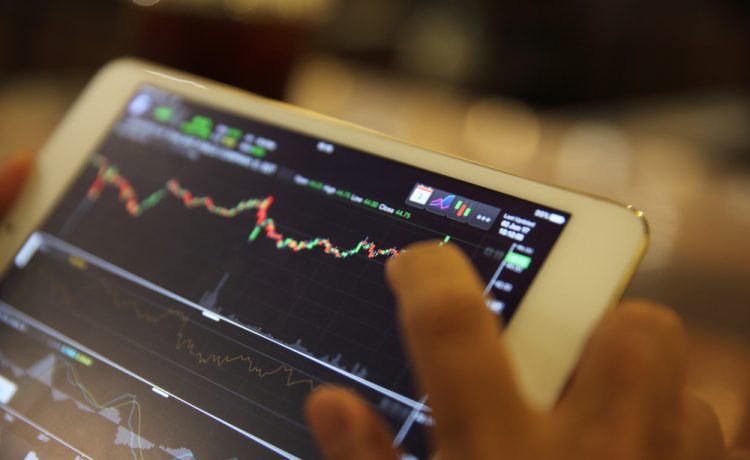 Wall Street’s benchmark S&P 500 index ended down 1.1% on Friday after U.S. government data showed hiring slowed in August. The number of jobs added still was big enough that forecasters said the Federal Reserve might see it as evidence more interest rate hikes are needed to bring down inflation that is at a four-decade high.

The Shanghai Composite Index advanced 0.2% to 3,193.46, after controls on movement were tightened in the southern business centre of Shenzhen following virus outbreaks.

New Zealand and Bangkok declined while Singapore and Indonesia advanced.

Traders are uneasily watching the Fed after chair Jerome Powell said Aug. 26 interest rates have to stay elevated to rein in surging inflation. That dashed hopes the Fed might back off due to signs U.S. economic activity is cooling.

On Wall Street, the Dow Jones Industrial Average also fell 1.1% on Friday after the Labor Department reported the U.S. economy added 315,000 jobs in August. That was down markedly from July’s 526,000, but average hourly pay jumped by an unusually wide margin of 5.2% compared with a year earlier.

The U.S. market has given up much of the gains made in July and August when traders hoped the Fed might ease up.

Traders expect another 0.75 percentage point rate hike at this month’s Fed meeting, according to CME Group.