Ftse 100 closes at its lowest level in 18 months 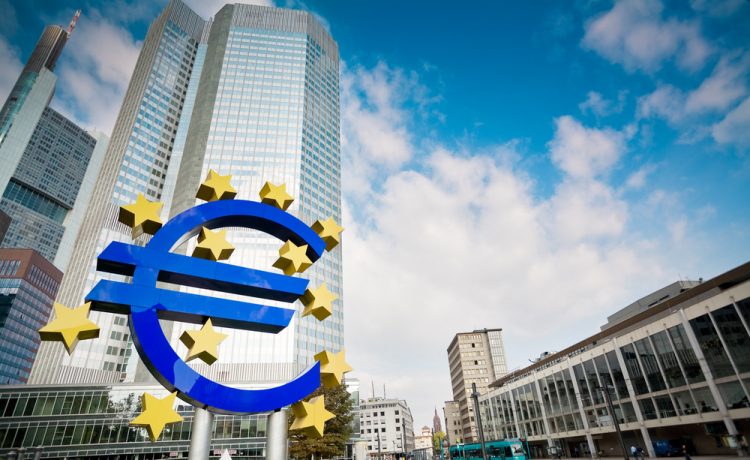 European markets also came under pressure, with the Dax closing down 0.4% and the Cac 40 dropping 0.3%

The FTSE 100 closed at its lowest level in 18 months on Wednesday as a sell-off led by housebuilders and bank lenders followed mortgage warnings from the Bank of England.

On a day of global drops, the FTSE hit its lowest point since March 2021 at one point during the day, and closed at 6,826 – the lowest since April.

The 59-point drop, which shaved 0.9% off the index’s value, came after the Bank of England warned that the proportion of mortgage holders who might face difficulty meeting payments could rise to financial-crisis levels by the end of next year.

Lloyds, the biggest mortgage lender in the country, ended down nearly 6%, while housebuilders Persimmon and Barratt Developments sank by more than 5% each.

Barratt itself had warned of the market outlook earlier in the day.

It’s been another negative session for European markets with continued uncertainty about the economic outlook, and higher interest rates dampening sentiment, with the rise in UK gilt yields affecting the FTSE 100 especially with banks and housebuilders feeling the draught the most, said Michael Hewson, chief market analyst at CMC.

It’s not been a great year for UK housebuilders, they are amongst the worst performers year to date on the FTSE 100, with losses in excess of 50%, largely on the basis that a higher interest rate environment is likely to put the sector under pressure on sales, he said.

Today’s warning today by Barratt Developments about a ‘less certain’ outlook hasn’t helped, sending its shares to its lowest levels since late 2013 after it reported that average private reservations fell to 188 per week, down from 281 a year ago, Hewson said.

European markets also came under pressure on Wednesday, with the Dax closing down 0.4% and the Cac 40 dropping 0.3%.

In New York, traders were happier, with the S&P 500 trading 0.4% in the green and the Dow Jones up 0.6% shortly after markets closed in London.

After falling earlier in the day, the pound made up some lost ground and was trading at a little under 1.11 dollars around market close in Europe.

Please remember that investments of any type may rise or fall and past performance does not guarantee future performance in respect of income or capital growth; you may not get back the amount you invested.
Richard StanleyOctober 13, 2022