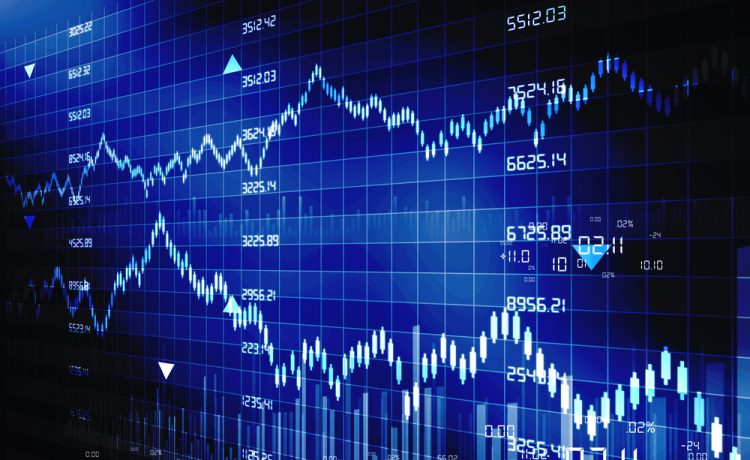 UK’s central bank looks set to raise rates by at least half a percentage point at 1100 GMT in a bid to tame near 40-year high inflation. The announcement had been delayed by a week due to a national mourning following Queen Elizabeth’s death.

The BoE is expected to raise rates to 2.25% from 1.75%, according to economists polled by Reuters, while financial markets estimate a 92.4% chance of a bigger move to 2.5%.

Banks and insurers fell 0.6% and 0.4%, respectively, weighing on the benchmark FTSE 100 index.

If we get a 50bps hike today, then the BoE will be in the position of paying more in interest costs to the reserves created under its (quantitative easing) programme than it will be earning from holding the bonds itself, said Stuart Cole, head macro economist at Equiti Capital.

We have already heard that the government is looking at a mechanism to avoid this – that is effectively a tax on the banking sector. So going forward, as the BoE continues to hike rates, it could be negative for bank stocks, he said.

Investor confidence in British assets sits on the edge of a precipice ahead of new finance minister Kwasi Kwarteng’s fiscal update on Friday, according to a Reuters poll earlier this week.

Please remember that investments of any type may rise or fall and past performance does not guarantee future performance in respect of income or capital growth; you may not get back the amount you invested.
Richard StanleySeptember 22, 2022 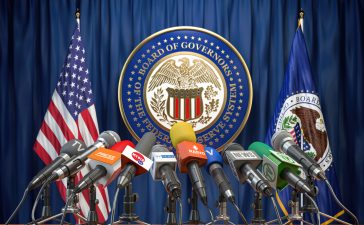