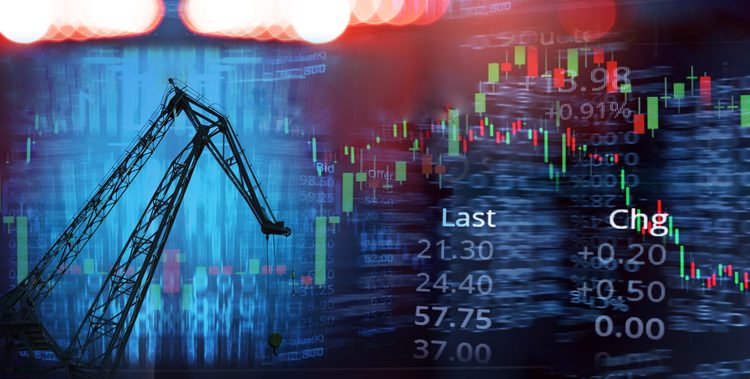 The pound rose as far as $1.128, its highest in 10 days, while FTSE futures hinted at a strong recovery

Oil jumped on Monday as OPEC+ considered reducing output at its meeting later this week while the pound swung higher after the UK government said it would reverse a controversial tax cut that had roiled British markets.

Sterling jumped in early London trade after the British government announced plans to reverse the proposed scrapping of the higher rate of income tax that has sparked a backlash in the governing Conservative Party.

The pound rose as far as $1.128, its highest in 10 days, while FTSE futures hinted at a strong recovery in a stock market that has been battered by concerns over Prime Minister Liz Truss and her finance minister Kwasi Kwarteng’s spending plans.

From a market perspective, it is a good step in the right direction. It will take time for markets to buy the message but it should ease the pressure, said Jan Von Gerich, chief analyst at Nordea. Questions still remain and sterling will likely remain under pressure.

Outside Japan, stocks fell around Asia. MSCI’s broadest index of Asia-Pacific shares ex-Japan was down 1.04%, on course for its fourth straight session of losses. It fell nearly 14% over the past quarter.

In Australia, where some states are observing a public holiday, the S&P/ASX 200 index fell 0.27%.

South Korea had a national holiday and China entered the Golden Week break on Monday. Hong Kong is closed for a public holiday on Tuesday.

ISM manufacturing is unlikely to dent the optimism around the U.S. economy that has been building up further with positive economic indicators released over the last few weeks, Saxo Bank market strategist Redmond Wong wrote in a research note.

The Reserve Bank of Australia meets on Tuesday, with markets widely expecting another 50 basis point rate hike while Japan’s consumer price index is likely to show another pickup in inflation.

Please remember that investments of any type may rise or fall and past performance does not guarantee future performance in respect of income or capital growth; you may not get back the amount you invested.
Richard StanleyOctober 3, 2022