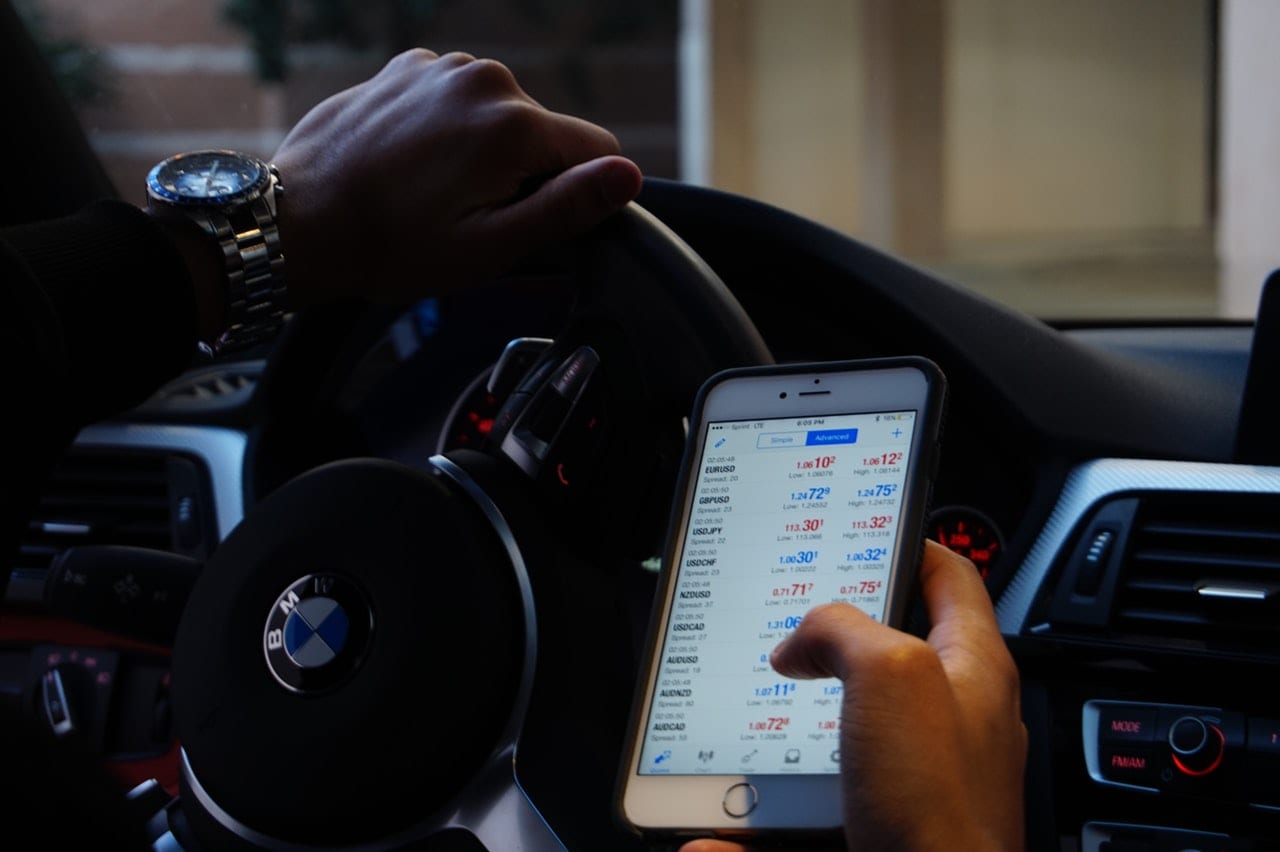 The FTSE 100 finished the day higher for a sixth consecutive session on Tuesday as a more positive sentiment flowed through global markets despite unresolved trade tensions.

Market analyst at CMC Markets UK, David Madden said equities are set to post another positive day even though trade tensions still linger. The positive momentum that stocks have enjoyed recently continues, even though the trade spat between the US and China could come to a head at the G20 meeting later this month.

He said, Trump claims that China will make a deal because they have to, and he made it clear that tariffs will go up on China’s imports if Xi Jinping doesn’t attend the summit. Investors are happy to jump on the bullish bandwagon for now, but the optimism might fade as the G20 meeting nears.

The pound was higher after another set of record employment figures.

Whilst a strong labour force is often considered a sign of a healthy economy, the data is slightly misleading in current circumstances. Rather than strong employment figures depicting a robust economy, there is evidence of firms preferring to hire rather than commit to investment, he said.

In London it was a bad day for Ted Baker and Quiz as the retailers struggled with the challenging trading environment.

Ted Baker shares tumbled by 391p, or 29%, to 955p after warnings its profits will be lower than expected amid “extremely difficult” trading.

Some housebuilders were also in the red following company updates.

Bellway reported a rise in sales in the past four months, but reiterated industry concerns over a slowdown in house price growth and rising costs. Its shares were down 29p at 2,796p.

Crest Nicholson was down 1.2p to 356.6p, as half-year profits dropped after coming under pressure from rising build costs and as property price growth stalled.

Oil prices were almost unchanged, as a boost from the more positive global mood was kept in check by uncertainty over which way the next Opec meeting will go.

The top riser on the blue-chip index was Halma, which makes safety devices. The company reported a 16th consecutive year of record revenue and profit, with rising sales in all major regions. Its shares were up 78p to 1,981.5p.

Please remember that investments of any type may rise or fall and past performance does not guarantee future performance in respect of income or capital growth; you may not get back the amount you invested.
Richard StanleyJune 13, 2019