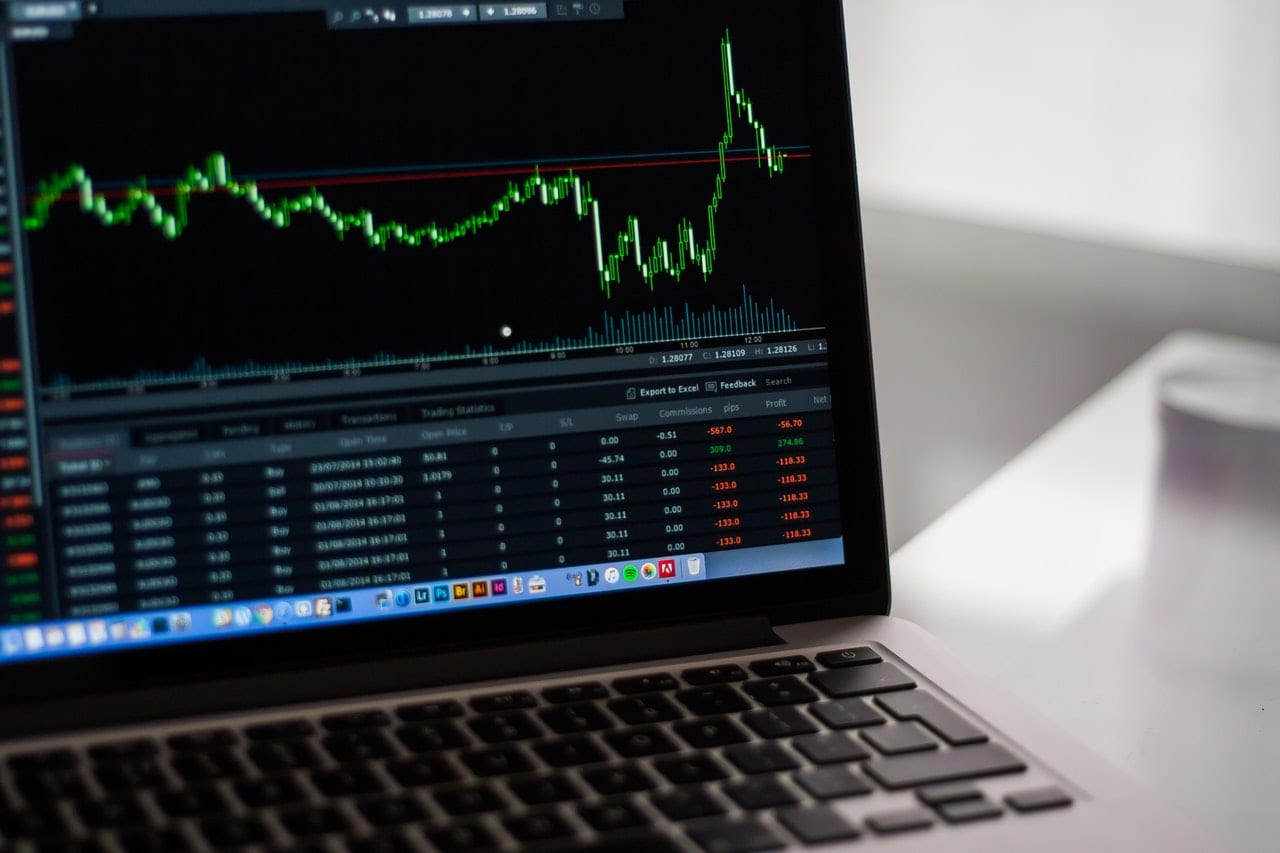 Global shares rose on Tuesday as investor jitters over trade eased after President Donald Trump suspended plans to impose tariffs on Mexican imports and said he expects to meet with his Chinese counterpart during a summit in Japan later this month.

The prospect for a possible easing of tensions between the two largest economies buoyed shares in China, where the Shanghai Composite surged 2.6% to 2,925.72 while the smaller Shenzhen A-share index leaped 3.7%.

Trump said that he expects to meet with Chinese President Xi Jinping at the Group of 20 summit in Japan later this month. He also said he was prepared to push ahead with plans to expand tariffs to encompass another $300 billion of Chinese exports to the U.S.

The positive momentum from Monday’s rally carried over into Asia and beyond.

On Wall Street, shares continued their winning streak for a fifth day on Monday. That follows the strongest week for stocks since November in a marked turnaround for the market after escalating trade tensions caused prices to skid in May.

Jingyi Pan, market strategist at IG in Singapore, warned against excess optimism about ending the longstanding and increasingly bitter standoff between Beijing and Washington. The seemingly complicated matter of a U.S.-China trade deal appears highly unlikely to be resolved from a high-level meeting between the two presidents.

Pan said that given the return of the U.S.-China tariffs threat to the table, look to Asia markets to waffle along.

Please remember that investments of any type may rise or fall and past performance does not guarantee future performance in respect of income or capital growth; you may not get back the amount you invested.
Richard StanleyJune 13, 2019