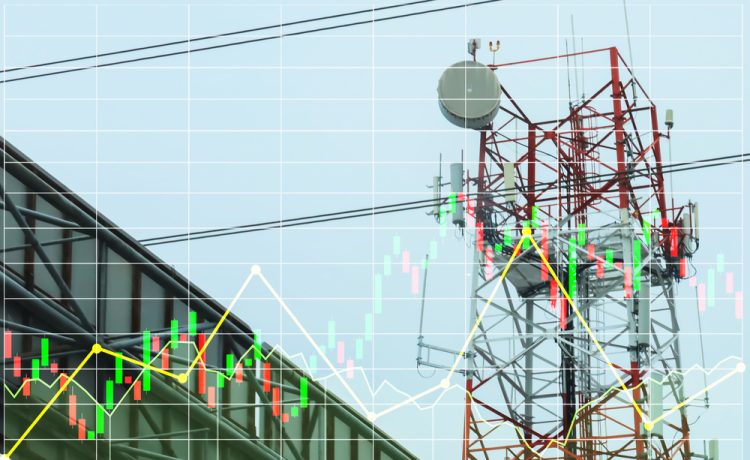 The S&P 500 gained Monday, underpinned by a rise in energy stocks and an Apple-led rally in tech as investors awaited key inflation data due Tuesday.

Following a strong end to the week, technology added to recent gains as Apple soared more than 4%.

Apple launched a slew of new products last week including its latest iPhones that some say are seeing more pre-order demand than the iPhones 13 rolled out last year.

So far demand and orders for iPhone 14 are tracking slightly ahead of iPhone 13 and are tracking ahead of our expectations out of the gates, Wedbush said in a note.

Semiconductor stocks stumbled, taking some shine off the gains in tech, as the U.S. government is reportedly drawing up plans to impose fresh restrictions on chip exports to China.

Twitter, meanwhile, said an alleged payment of about $7.7 million to a whistleblower didn’t violate the terms of its deal with Elon Musk, who made a third attempt to abandon his plan to buy the social media company.

The update arrived just a day ahead of a Twitter shareholder vote on whether to approve or reject Musk’s takeover offer.

Energy climbed more than 1%, riding on the coattails of rising oil prices as investors weighed up potential supply distribution as the Iran nuclear deal hit a snag, and the U.S. is set to ban Russian oil shipments.

Devon Energy and APA were up more than 3%, while Pioneer Natural Resources gained more than 4%.

But core inflation , which excludes food and energy, is expected to rise owing to a ‘services inflation due to wage pressures, labour shortages, and elevated short-term inflation expectations,’ Goldman Sachs said, forecasting core inflation to have risen 0.3% in August.

The Federal Reserve is widely expected to deliver a 75-basis-point rate hike next week, and will likely continue to tighten monetary policy ‘until growth is clearly headed to below trend rates,’ Morgan Stanley said in a note.

Please remember that investments of any type may rise or fall and past performance does not guarantee future performance in respect of income or capital growth; you may not get back the amount you invested.
Richard StanleySeptember 13, 2022