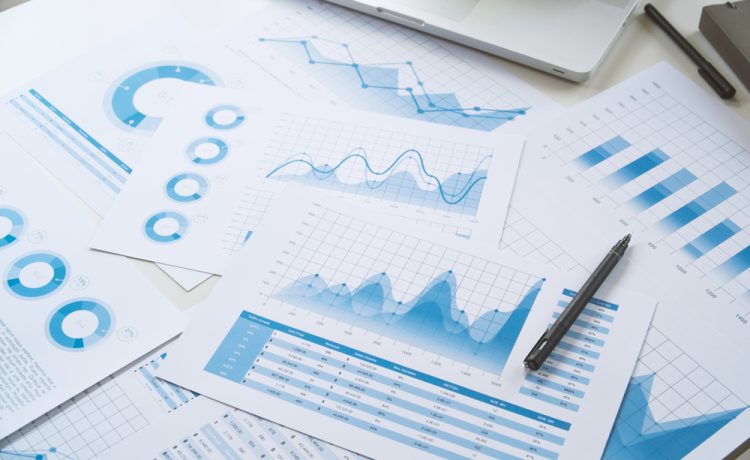 At the same time, bond yields surged, adding to the rout in stocks. The yield on the U.S. 10-year Treasury jumped as much as 0.162 percentage point to 3.353% at one point in the day. Yields move inversely to prices.

The moves came after August ISM data Tuesday morning was stronger than expected, coming in at 56.9 versus expectations of 55.5. The report follows Friday’s jobs release, which also beat Wall Street’s expectations, showing a more solid U.S. economy than anticipated.

Both reports come ahead of the Federal Reserve’s September meeting, where they’re expected to raise interest rates again. Better-than-expected economic data may mean that the central bank continues to act aggressively in hiking interest rates.

Bulls hoping for a rebound will be doing so during a shortened Labor Day week that historically has paralleled September and its track record of underperformance: Losses have been slightly less frequent over the past three decades, but volatility has been higher, said Chris Larkin, managing director of trading for E*Trade from Morgan Stanley.

Please remember that investments of any type may rise or fall and past performance does not guarantee future performance in respect of income or capital growth; you may not get back the amount you invested.
Richard StanleySeptember 7, 2022