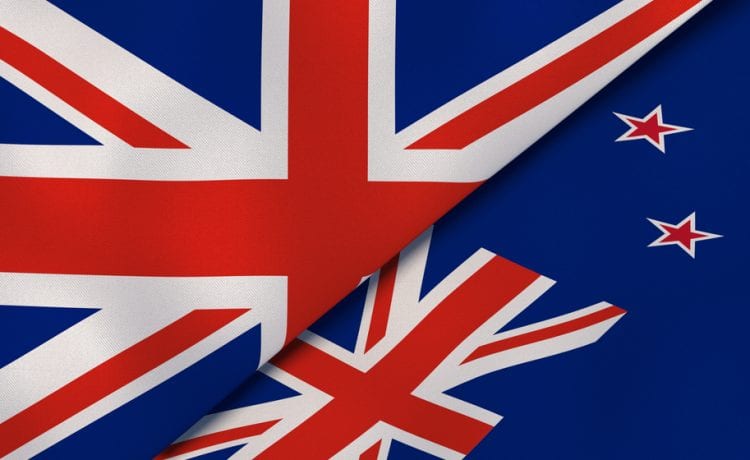 Workers at Malaysian glove maker Supermax Corp will seek a judicial review of the British government’s decision to approve the company, which is accused of using forced labour, as a supplier to its National Health Service (NHS), lawyers said.

The move comes after U.S. Customs and Border Protection in October banned imports from Supermax over alleged labour abuses. Canada has also put on hold its contract with the company due to similar concerns.

London-based Wilson Solicitors said it had asked Britain’s NHS supply chain to reconsider a December decision to award Supermax with a framework agreement to supply personal protective equipment, citing concerns over the government’s due diligence in light of the forced labour allegations.

The legal requirements are clear that there should be real verification of suppliers before the award stage, but it is not clear that these necessities have been met, Nusrat Uddin, the law firm’s lead lawyer on the case, said in a statement.

The request for a judicial review is expected to be filed at London’s High Court on Friday.

Supermax and Britain’s Department of Health and Social Care did not immediately respond to requests for comment.

Supermax said this week it will introduce a new foreign worker management policy and enhance its current human resources policies in response to the allegations.

The company, which has supplied millions of rubber gloves to the NHS under an earlier agreement, is among five Malaysian glove makers to have faced a U.S. ban on their products in the last two years due to suspected forced labour practices.

The British government in November said it had placed an order in July for 135 million gloves at a cost of 7.9 million pounds ($10.70 million).

Please remember that investments of any type may rise or fall and past performance does not guarantee future performance in respect of income or capital growth; you may not get back the amount you invested.
Richard StanleyJanuary 7, 2022