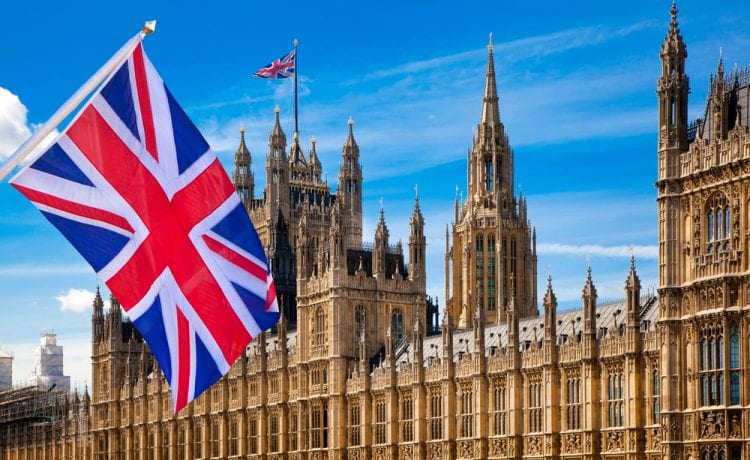 There is a fresh wave of takeover activity after bidders eyed a handful of British companies.

Insurer RSA, property developer Urban & Civic and betting technology firm Sportech were all in the crosshairs of suitors searching for bargains in the wake of the Covid-19 pandemic.

They are just the latest British companies to attract interest from would-be buyers with bookie William Hill, security firm G4S and broadband provider Talk Talk all currently in demand.

The flurry of takeover activity is set to trigger a fees bonanza for advisers including bankers and lawyers.

But it has also raised concerns British companies have become easy-pickings for overseas buyers and private equity – piling pressure on ministers to tighten foreign takeover rules.

Analysts said the weak pound and poor performance of the stock market – as well as a ‘relatively permissive approach’ to foreign takeovers – have made British firms cheap for foreign buyers.

City commentator David Buik, a consultant at stock exchange Aquis, said: UK companies are dirt cheap. There are some real snips out there.

Canadian insurer Intact and Danish rival Tryg have joined forces to launch a £7.2billion swoop on RSA, which dates back to 1706 and owns insurance brands More Than and Motability.

A deal – which would see one of Britain’s oldest companies fall into foreign hands after 314 years – would land chief executive and former Royal Bank of Scotland boss Stephen Hester a windfall of up to £15.8million.

RSA shares fell 3.1 per cent yesterday, leaving them at 649p – below the offer price of 685p – having jumped almost 46 per cent on Thursday as rumours of the approach swept through the City. But RSA investors are not the only ones weighing up their options.

The Wellcome Trust yesterday agreed to buy housing developer Urban & Civic for £506million, or 345p a share, in a bet on the residential property sector in the south of England.

The charity, which funds healthcare research with returns from its £26.8billion investment fund, is already working with Urban & Civic on its Manydown development in Basingstoke, which will include 3,500 new homes, two new primary schools and a 250-acre country park.

Urban & Civic shares soared 63.7 per cent to 345.5p. Shares in Sportech, which runs the technology behind The Tote, also jumped 5.5 per cent to 26.2p after it turned down two approaches from US hedge fund Standard General, the highest valuing it at £54million.

The latest approaches came as G4S fights off bids from the US and Canada worth up to £3.3billion and Talk Talk continues talks with hedge fund Toscafund over a £1.1billion takeover. William Hill has agreed to a £2.9billion takeover by US giant Caesars Entertainment.

Analysis by Panmure Gordon suggests that British companies are valued at around 20 per cent less than their European counterparts as international investors fret about Brexit.

Simon French, chief economist at Panmure Gordon, said: This makes them attractive for investors prepared to look through the near-term political disturbances that have generated this discount. The relatively permissive approach adopted by successive governments to foreign takeovers means M&A interest is set to remain high. It remains to be seen whether recent moves to strengthen the takeover code will generate a slowdown – I doubt it will, French said.

French said, and the low cost of finance around the world means there is plenty of ammunition for acquisitive investors to fund UK takeovers. Covid-19 means that those low interest rates look set to remain for much longer.