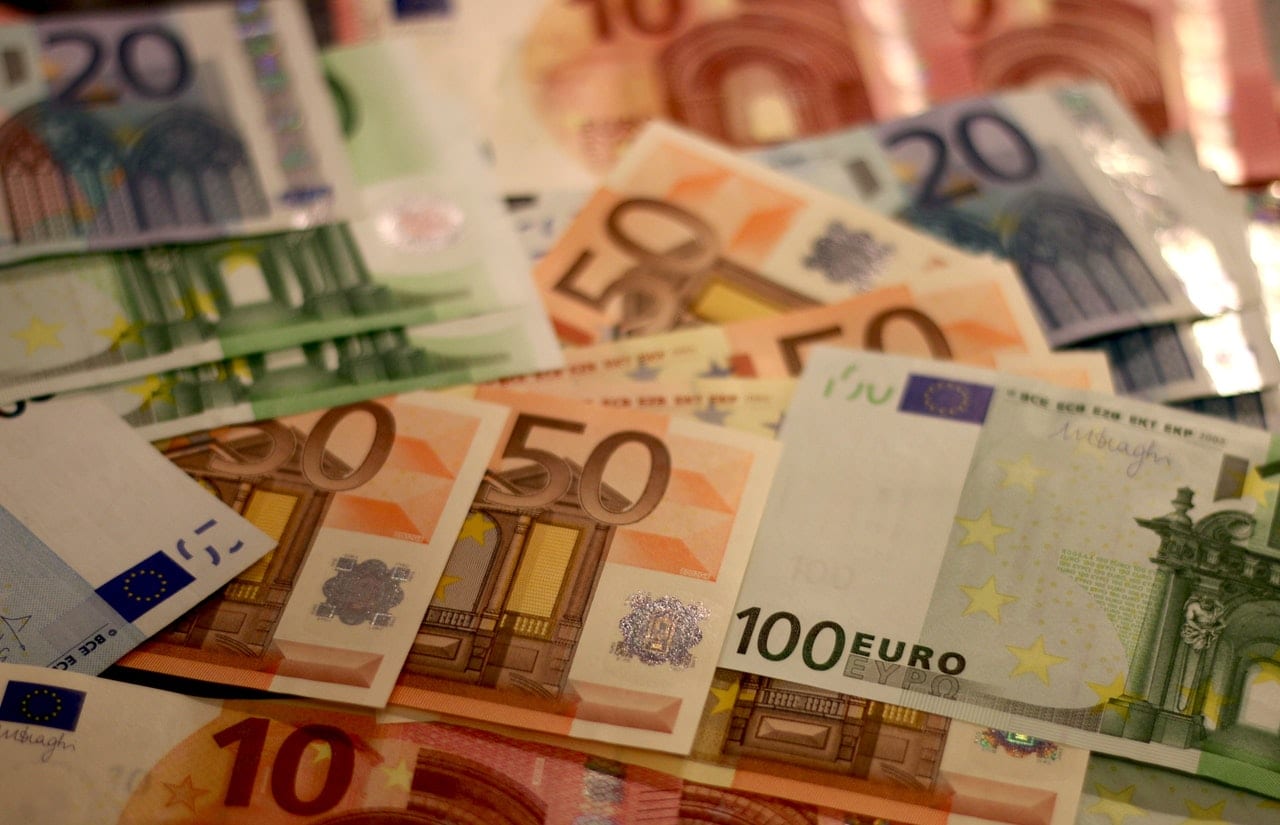 The float marks a rare tech success story on a Frankfurt market heavy with industrial and auto stocks. It is also delivering a bonanza for Permira, the private equity investor that bought TeamViewer for 870 million euros in 2014.

Pricing was near the top of a range set before a two-week roadshow to market the deal to investors. Permira is selling a 42% stake in TeamViewer, including over-allotment options, and will retain the remaining 58%.

That generated total proceeds of 2.21 billion euros for Permira – more than the 2 billion euros raised when Italian payments group Nexi floated in Milan in April.

Trading on the Frankfurt Stock Exchange will begin on Wednesday following the offering, whose books were covered on the first day of marketing.

TeamViewer offers an “anyone, anything, anytime, anywhere” connectivity tool used in applications including remote IT support and online meetings.

It’s also a play on the growth of the ‘internet of things’ – the billions of smart devices that are expected to populate digital workplaces and homes – and spans both desktop and mobile.

The tool has been installed on 2 billion devices, with the company running a ‘freemium’ model that allows cost-free access for personal users while enterprise customers pay a subscription fee.

The company lacks peers in Europe, and the intrigue for investors centres around whether it will be able to command the kind of valuations enjoyed by U.S. players trading at multiples running into tens of times their revenues.

Listed peers include Zoom Video Communications Inc., Okta Inc. and Slack Technologies Inc., which listed on the New York Stock Exchange in June at a valuation of more than 50 times revenue.

TeamViewer estimates that its addressable market, now worth 10 billion euros, will treble in size by 2023, as companies invest in digital production and more people connect from home to work.

Its cash billings grew 25% last year to 230 million euros, accelerating to 37% growth in the first half of 2019. TeamViewer generates core cash profit margins of 52% and was profitable in the first six months of this year. Goldman Sachs and Morgan Stanley organised the IPO with the help of Bank of America, Barclays and RBC Capital Markets, while Lilja & Co acted as IPO adviser.