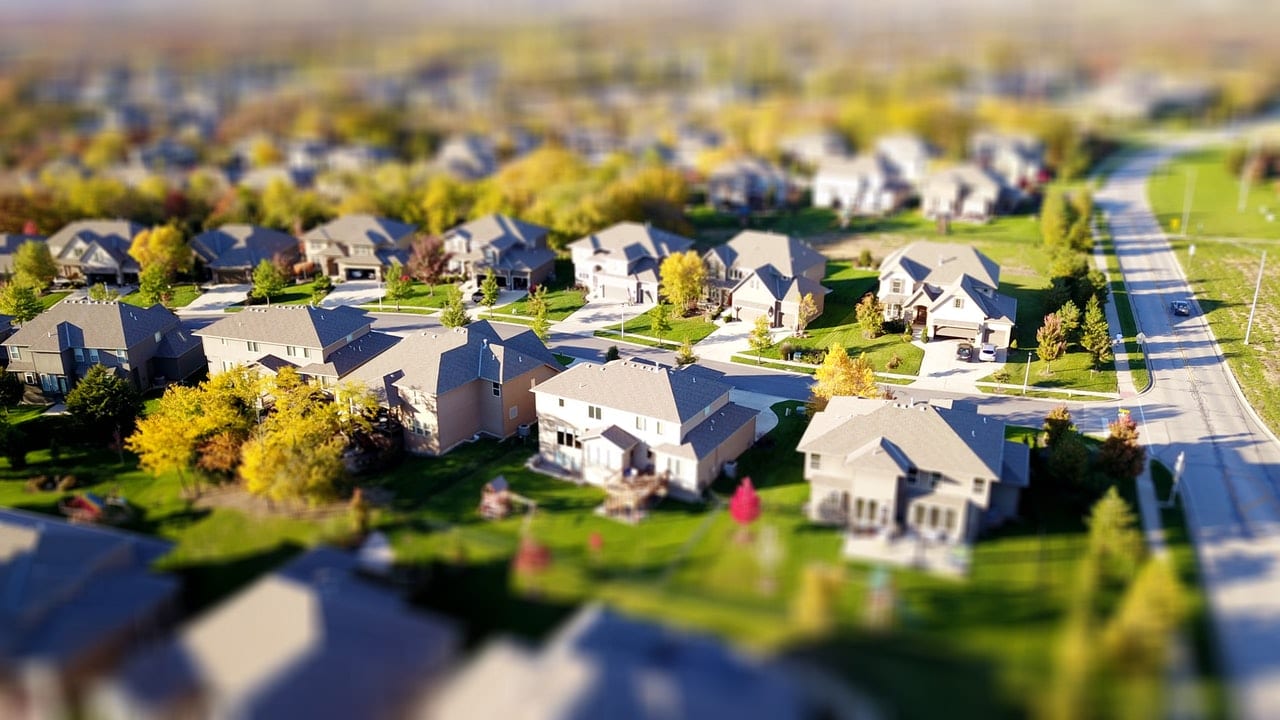 With 48 per cent of the population, under the age of 29, Nottingham is an inviting place for real estate development. Adding to the demand, are a majority of old houses and less of new constructions in the city. These factors have prompted real estate developers to focus on the city which is home to 300,000 people. Moreover, the trend in the UK is shifting from owner-occupation to renting which offers a world of opportunities to real estate developers as the market remains massively undersupplied.

These opportunities are being exploited by real estate groups such as Cording Real Estate Group which has agreed to a forward fund deal worth £40m towards a development at Saffron Court under the private rented sector or PRS scheme. The proposed construction will include 350 apartments and 130 car parking spaces. The construction site is located near the refurbished Hicking Building and promises to regenerate the southern part of the city. For the purpose, it has struck deals with Cassidy Group and Regency Project Management.

The construction part of the project has been undertaken by Winvic, which has experience in building care homes, student accommodation and PRS blocks including the construction on a site in Leicester. The investment part of the project is being handled by Cording’s new UK PRS business. The company’s UK PRS business was launched a year ago when it acquired CapRes, one of the leading names in PRS.

At present, Cording’s PRS platform is being headed by Tim Holden and Charlie Miller, the founders of CapRes who have a number of experience and an outstanding track record in the UK PRS sector. The investment is being made by Cording’s UK PRS Club 1 LP, which is a close-ended vehicle set-up for reaping the benefits of the booming PRS segment in the UK real estate market. The club plans further forward-funding investments in the private rented sector and seeks to ensure double digit returns to its investors.

The Director of Residential Development and Asset Management at Cording, Tim Holden, said that Nottingham is a compelling location for its first build to rent investment in terms of demographics (a thriving student population short supply of houses), local economics and affordability. He said that according to ONS, powered by its expanding healthcare and biotech sectors, the city’s economy is expected to grow significantly faster than that of the UK by 2020. Holden said that he expects strong demand for its products which are geared specifically towards the PRS market.

John Partridge, Chairman of Cording and Sponsor of the Cording PRS business said that it plans to invest in build-to-rent opportunities in the regions and Outer London which are affordable in the lower to mid-tier of the market. He said that the key differentiators of the company include development management, portfolio management, asset management, property management, leasing and technical management.