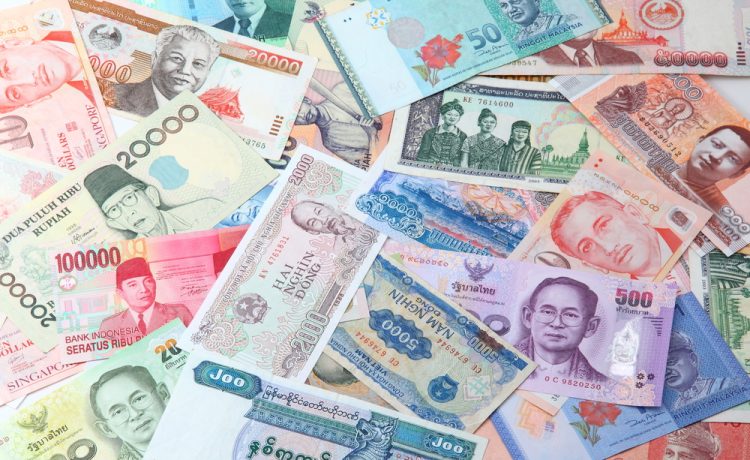 China’s yuan was among the worst performers in the region, down 0.3% amid dwindling hopes that the country will relax its strict anti-COVID measures in the near-term

Most Asian currencies retreated on Thursday, while the dollar recovered from recent losses as focus turned to upcoming CPI inflation data that is widely expected to set the tone for U.S. monetary policy in the near-term.

China’s yuan was among the worst performers in the region, down 0.3% amid dwindling hopes that the country will relax its strict anti-COVID measures in the near-term.

Weak economic data released this week also brewed more concerns over the world’s second-largest economy, which is struggling to control its worst COVID outbreak since May. This saw the reintroduction of COVID curbs in several major economic centres.

Economic ructions in China have soured sentiment towards most economies in the region, particularly those with large trade exposure to the country. The Indonesian rupiah and the South Korean won fell 0.2% each, while the Indian rupee lost 0.3%.

The Japanese yen rose slightly to the dollar, but a recovery rally in the currency now appeared to have cooled as the dollar found its footing.

The dollar index and dollar futures fell 0.3%, but retained most of a 0.8% jump from Wednesday as markets awaited U.S. CPI inflation data due later in the day. The reading is expected to show that U.S. price pressures were pinned near 40-year highs in October, indicating that the Fed needs to engage in much more monetary tightening to curb inflation.

Still, the dollar retreated, while Asian currencies rose in recent sessions on speculation that the Fed will lower its pace of interest rate hikes. Markets are pricing in a 66% chance the central bank will hike rates by a smaller 50 basis points in December, after several Fed officials voiced support for such a move.

Please remember that investments of any type may rise or fall and past performance does not guarantee future performance in respect of income or capital growth; you may not get back the amount you invested.
Richard StanleyNovember 10, 2022 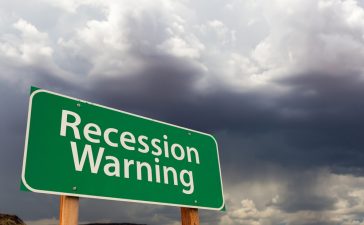