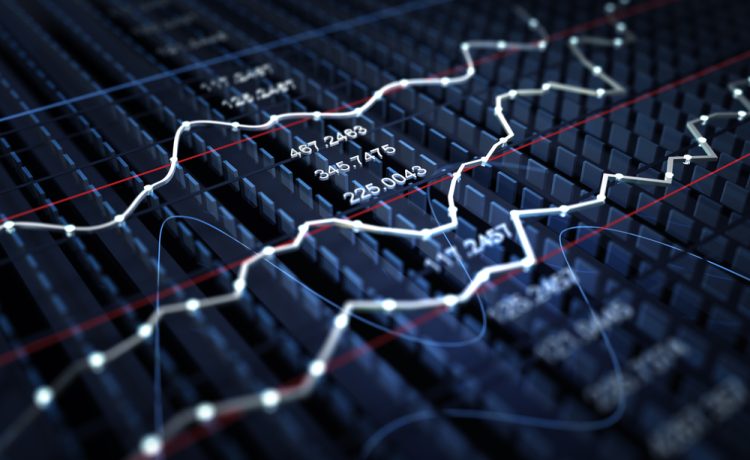 The dollar index, which measures the greenback’s value against six major currencies, was flat at 105.1

The dollar gained against most currencies on Monday in choppy trading ahead of key data expected to show U.S. inflation moderating in November on a year-on-year basis, and a Federal Reserve decision that likely slows the pace of rate increases at the conclusion of its two-day policy meeting on Wednesday.

Since a peak in late September, the dollar index has declined by more than 8%, with the greenback expected to have diminished appeal with lower yields in assets such as Treasuries as the Fed slows down.

In afternoon trading, the dollar rose 0.8% against the Japanese currency to 137.71 yen. It also climbed versus the Swiss franc, up 0.2% at 0.9348 francs, advancing as well versus the Australian and New Zealand dollars, which fell 0.7% and 0.5%, respectively. The euro was flat against the dollar, trading at $1.0535. The single European currency has gained almost 8% so far in the fourth quarter, with investors having previously banked on the European Central Bank sticking to a course of aggressive rate hikes.

The dollar index, which measures the greenback’s value against six major currencies, was flat at 105.1.

We have felt that the dollar has peaked and we felt kind of that way for several weeks. We think that the breakdown is there since the peak in September and a double-top test in late October, said Amo Sahota, executive director at FX consulting firm Klarity FX in San Francisco. That doesn’t mean that the dollar will go directly lower from here. It can stay elevated but nowhere near the highs, not without fresh impetus.

The weaker dollar is signalling that the market is seeing lower inflation and it is hearing what (Fed Chair Jerome) Powell is saying: that the Fed is cutting back on the pace of its rate increases and the market is pricing all that in, said Joe Perry, senior market analyst at FOREX.com and City Index in New York.

This week is also one of the most macro-packed so far this year, with four major central banks holding their final policy meetings of 2022. The Fed, the ECB, Bank of England and Swiss National Bank will all release rate decisions this week. The Fed is widely expected to deliver a rate hike of 50 basis points (bps) after a series of 75-basis-point increases.

Investors will be keen to find out whether the Fed’s rate forecasts exceed 5%. For now, fed funds futures have priced in a terminal rate, or the level in which the Fed will stop hiking, of 4.984%, seen hitting in May.

Please remember that investments of any type may rise or fall and past performance does not guarantee future performance in respect of income or capital growth; you may not get back the amount you invested.
Richard StanleyDecember 13, 2022