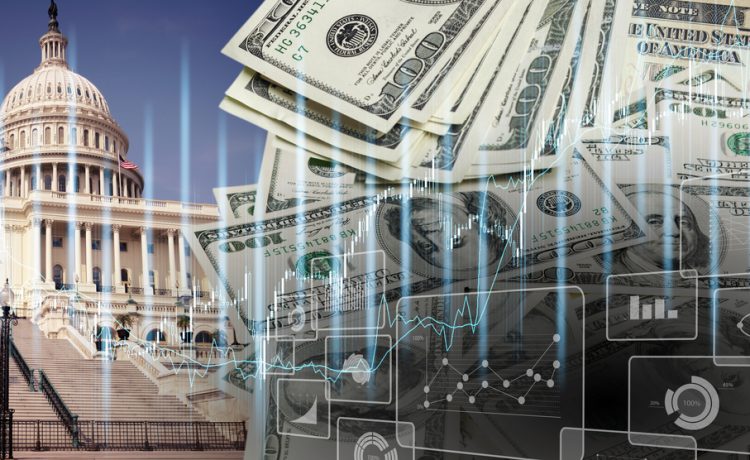 The greenback gave back some of its gains in Asia trade after rising broadly overnight, although it hobbled against the Japanese yen, which continues to draw solid demand

The dollar was on the front foot on Friday as solid U.S. economic data reinforced the need for the Federal Reserve to stay on its aggressive monetary policy tightening path and further raised the odds of higher-for-longer rates.

The greenback gave back some of its gains in Asia trade after rising broadly overnight, although it hobbled against the Japanese yen, which continues to draw solid demand after the Bank of Japan’s surprise policy tweak earlier in the week. Sterling rose 0.05% to $1.2043, after having slumped to a three-week trough of $1.1993 overnight.

The kiwi gained 0.38% to $0.62715, after falling 0.7% and similarly touching a three-week low on Thursday. The number of Americans filing new claims for unemployment benefits increased less than expected last week, pointing to a still-tight labour market, data released on Thursday showed.

A second report on the same day confirmed the U.S. economy rebounded in the third quarter at a pace faster than previously estimated, after contracting in the first half of the year.

The market continues to bounce around on thoughts of what the Fed’s going to do next, said Jarrod Kerr, chief economist at Kiwibank.

The market’s in an interesting predicament at the moment, sort of trying to figure out when the last rate hike is, and at what level, Kerr said.

The euro edged up 0.06% to $1.0606, with the single currency under broad pressure recently due to a combination of weak eurozone growth, the Ukraine war and the Fed’s hawkish policy path.

Against a basket of currencies, the U.S. dollar index stood at 104.37.

The yen fell about 0.2% to 132.67 per dollar on Friday, but was on track for its third largest weekly gain this year of more than 3%. The BOJ’s surprise tweak on Tuesday to allow the 10-year bond yield to move 50 basis points either side of its 0% target, wider than the previous 25 basis point band, has provided strong momentum for the previously sliding yen. The central bank’s move has ramped up market expectations that it could be a prelude to the full abandonment of its yield curve control policy.

Data released on Friday showed that Japan’s core consumer inflation hit a 40-year high of 3.7% in November as companies continued to pass on rising costs to households.

Japan’s inflation figures will be closely scrutinised from here on, said Carol Kong, a currency strategist at Commonwealth Bank of Australia.

Inflation trends in Japan have definitely improved a lot over the past couple of months, and I think markets are increasingly expecting further moves from the Bank of Japan, Kong said.

Minutes of the BOJ’s October policy meeting released on Friday showed that some policymakers called for the need to be mindful of how a future exit from ultra-low interest rates could affect markets and households’ mortgage rates.

Please remember that investments of any type may rise or fall and past performance does not guarantee future performance in respect of income or capital growth; you may not get back the amount you invested.
Richard StanleyDecember 23, 2022