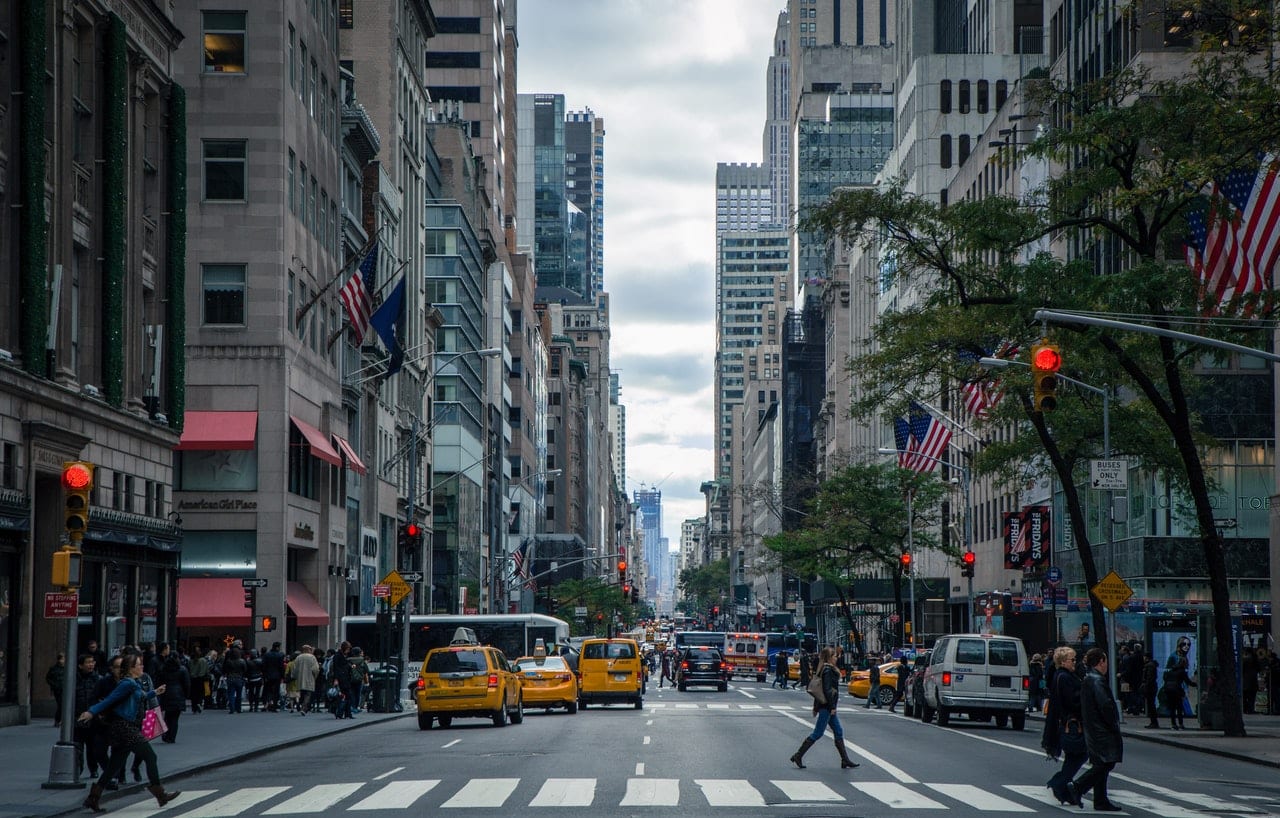 “I’m looking at that right now,” Trump said of breaking up banks in a 30-minute Oval Office interview with Bloomberg News. “There’s some people that want to go back to the old system, right? So we’re going to look at that.”

Trump also said he’s open to increasing the U.S. gas tax to fund infrastructure development, in a further sign that policies unpopular with the Republican establishment are under consideration in the White House. He described higher gas taxes as acceptable to truckers — “I have one friend who’s a big trucker,” he said — as long as the proceeds are dedicated to improving U.S. highways.