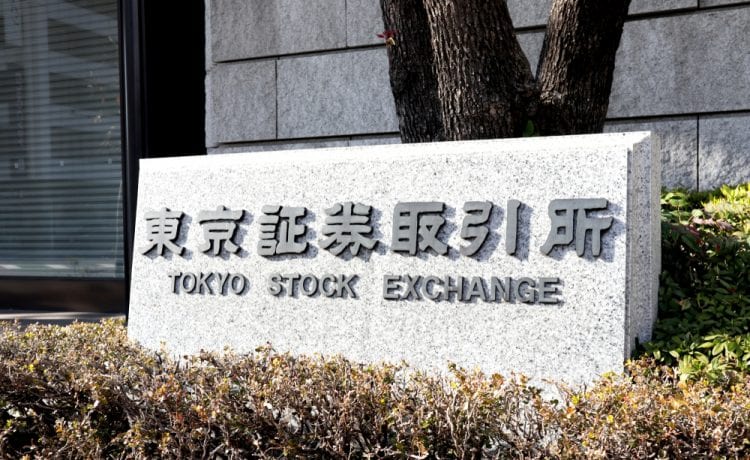 The bourse is considering expanding hours into the afternoon or evening in a change that could be in time for a system renewal in 2024, according to the Nikkei newspaper

The Tokyo Stock Exchange is considering expanding trading hours for cash equities in a move designed to attract retail investors and foreign traders, the Nikkei newspaper reported on Monday, without citing anyone.

The bourse, which currently ends trading at 3pm Tokyo time, is considering expanding hours into the afternoon or evening in a change that could be in time for a system renewal in 2024, the report said. An advisory body plans to meet as early as this week and solicit opinions from brokerages and institutional investors, according to the Nikkei.

If realised, the move would be the first significant change in trading hours in Tokyo in over a decade. In 2011, the exchange shortened its lunch break by 30 minutes to the current one hour. The Tokyo exchange now trades between 9am and 3pm local time, with the break between 11.30am and 12.30pm, making the five-hour trading day considerably shorter than many other regional rivals. The bourse is also considering cancelling the fixed lunch break, the Nikkei said.

A spokesman for Japan Exchange Group, which operates the TSE, said it wasn’t the source of the report.

It’ll be important to have a debate in the securities industry, Finance Minister Taro Aso said of the report. Longer hours wouldn’t lead to much burden on those offering online services, but for the many places offering face-to-face services it will impact staffing and opening hours, so it’s not easy to accept.

A similar recommendation in 2014 for the exchange to consider an evening session failed to result in changes. The plans were dropped following opposition from traditional brokerages, who said longer hours would increase costs.

But with a growth in online brokerages since that attempt, a proposal could lead to a clash between brokerages offering in-person services and the increasing number of online outlets. One of the goals, according to the report, is to provide opportunities for Japan’s rising number of retail investors, whose ability to trade during work hours is limited. Much will depend on how any changes are actually implemented.

Online brokerages will be in favour, and they’re much bigger than they used to be, said Hajime Sakai, chief fund manager at Mito Securities, who cautioned it took years of preparation to shorten the lunch break. It’ll take time but it’s going in the direction of expanding hours. That’s the way the times are trending.

With most companies reporting earnings after the close of market, trading on earnings is often done on exchanges overseas, or on proprietary trading systems (PTS) run by securities firms, such as the SBI Holdings-backed Japannext,

There has been renewed interest in such alternative venues since the TSE’s unprecedented outage last October, which highlighted how centralised trading in Japan is. In March, Cboe Global Markets agreed to acquire Chi-X Asia Pacific Holdings to expand its reach into Japan and other markets. A growth in rival venues could be a threat to the Tokyo exchange, though recently appointed CEO Hiromi Yamaji has said he welcomed the competition.