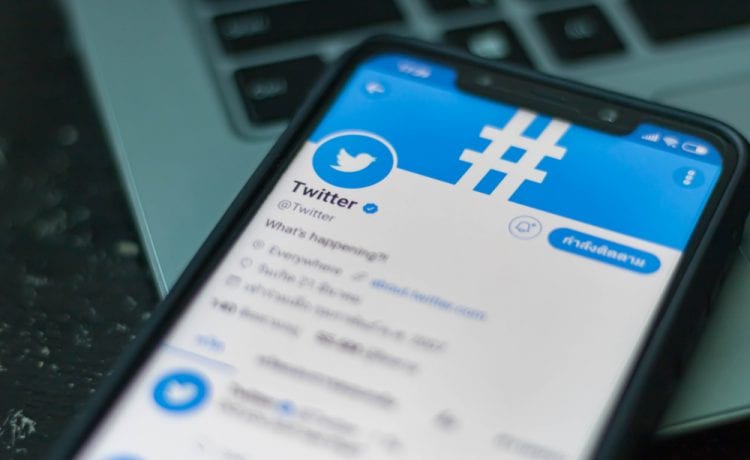 Twitter beat Wall Street financial forecasts for the third quarter of 2020, but anaemic user growth for the period and an uncertain advertising forecast for Q4 amid U.S. elections sent the company’s stock tumbling more than 16%.

The social-media company reported a net gain of 1 million monetizable daily active users (DAUs) for Q3, to 187 million worldwide — its slowest growth in at least three years. Analysts had expected Twitter to post a gain of 10 million DAUs. Average daily users in the U.S. remained flat in Q3, at 36 million. By contrast, in the second quarter, Twitter gained a record 20 million daily users.

Twitter’s Q3 revenue totalled $936 million, an increase of 14% year over year — and well over analyst consensus estimates of $775 million. Net income was $29 million, representing a net margin of 3% and diluted EPS of 4 cents. That was down 22% from net income of $37 million in the year-earlier period but still ahead of Wall Street expectations.

Looking ahead to Q4, Twitter said, as we approach the U.S. election, it is hard to predict how advertiser behaviour could change, noting that in Q2 of this year, many brands “slowed or paused” spending in reaction to civil unrest in the U.S. before increasing that relatively quickly soon afterward.

Twitter, which a year ago announced a ban on all political advertising on its platform, added, “The period surrounding the U.S. election is somewhat uncertain, but we have no reason to believe that September’s revenue trends can’t continue, or even improve, outside of the election-related window.” The company also told investors that the “strength and timing of the holiday shopping season is also likely to play out differently this year than it has historically, with a buying season that may be accelerated and even more digital than ever before.”

Among the steps Twitter has taken ahead of the U.S. elections, starting Oct. 20 the service began prompting users to use the “quote tweet” function instead of simply retweeting a post — which the company believes will slow down the spread of false info. The company also said it will apply additional warnings and restrictions on tweets with misleading information on accounts for U.S. political figures (including campaign accounts) as well as U.S.-based accounts with more than 100,000 followers.

In the run-up to Election Day, Twitter has incensed conservatives including President Trump after the social network blocked users from tweeting unconfirmed New York Post articles alleging that Joe Biden and his son, Hunter, were engaged in corrupt deals in Ukraine and China. After the outcry, Twitter changed its “hacked materials” policy to allow tweets linking to such content (while labelling them).

The incident ignited new calls from Republicans to revise or revoke Section 230 of the Communications Decency Act, which protects internet companies from legal liability for content posted on their platforms. At a hearing Wednesday GOP senators attacked CEO Jack Dorsey for blocking the Post stories and also fired questions at Facebook’s Mark Zuckerberg and Google’s Sundar Pichai over whether their content-policing policies have an anti-conservative bias.

Please remember that investments of any type may rise or fall and past performance does not guarantee future performance in respect of income or capital growth; you may not get back the amount you invested.
Richard StanleyOctober 30, 2020