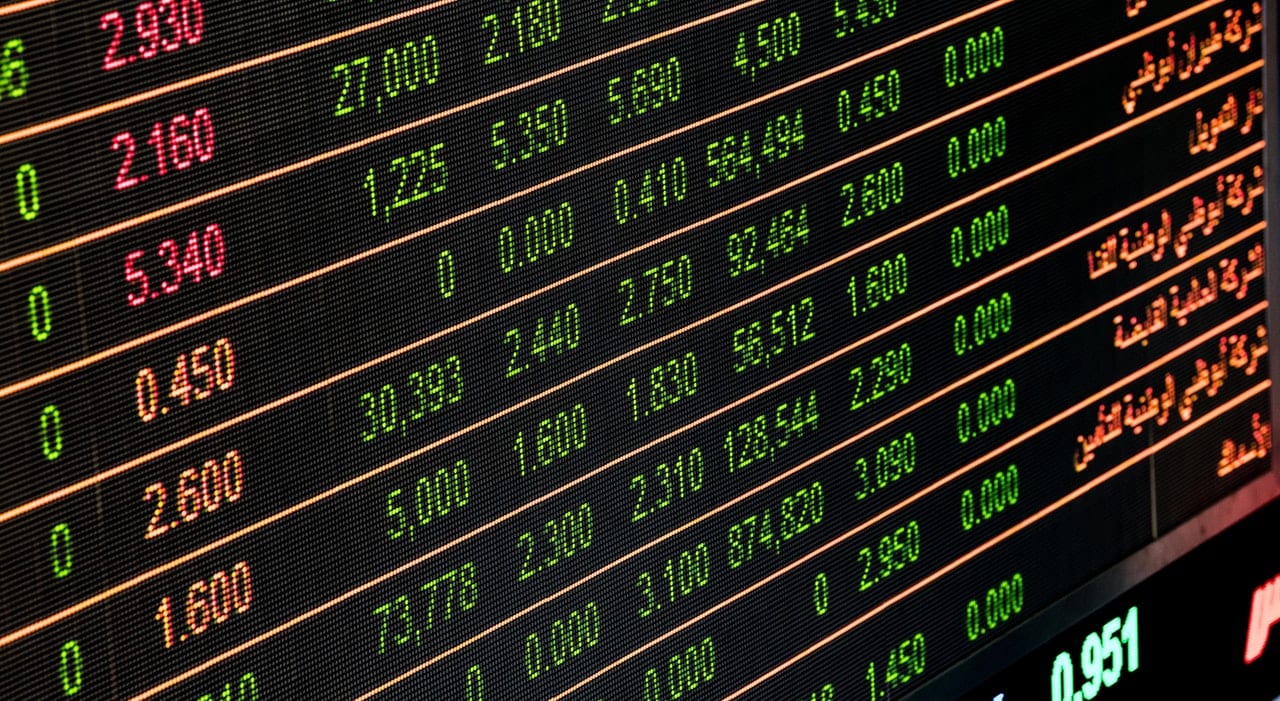 After a downbeat day in Asia, European shares were higher following two major developments in Europe. One of them concerns a statement by German Chancellor Angela Merkel in which she expressed the willingness of her conservative bloc to form a ‘stable government’ with the participation of Social Democrats. Another reason which pushed European shares up, was a relatively upbeat report on Britain’s biggest banks by the Bank of England.

In German politics, Chancellor Merkel’s is looking to start talks with the Social Democrats to meet the challenges which Germany is facing on the domestic and international fronts. Earlier, the Social Democrats refused to be part of the so-called ‘grand coalition’ mooted by the conservative party after a crashing defeat in elections. But, after an appeal from the country’s president, they reconsidered their decision and said that they are ready to hold talks.

In the other development, the UK’s banks have passed the Bank of England’s ‘stress test’ which takes into account the amount of capital the banks have at the beginning of the year and that they are prepared for any worst-case financial scenario. The central bank declared that the country’s leading banks will be able to cope with any situation that may result in case of a possible hard brexit. Bank of England said that the Britain’s banks are strong enough to withstand a hard brexit and even prepared for a deeper recession than the global financial crisis a decade ago. The bank warned that the picture will not be so clear-cut if a so-called “disorderly” brexit happens during a sharp global recession.

Market Analyst at IG, Joshua Mahony said that with brexit negotiations falling at almost every hurdle, the risk of a disorderly exit from the EU is becoming increasingly likely. Mahony said that with each progressive test highlighting the improved standing of UK banks, it is clear that these stress tests are making a marked improvement to the financial stability of the U.K. economy.

Please remember that investments of any type may rise or fall and past performance does not guarantee future performance in respect of income or capital growth; you may not get back the amount you invested.
Richard StanleyDecember 5, 2017