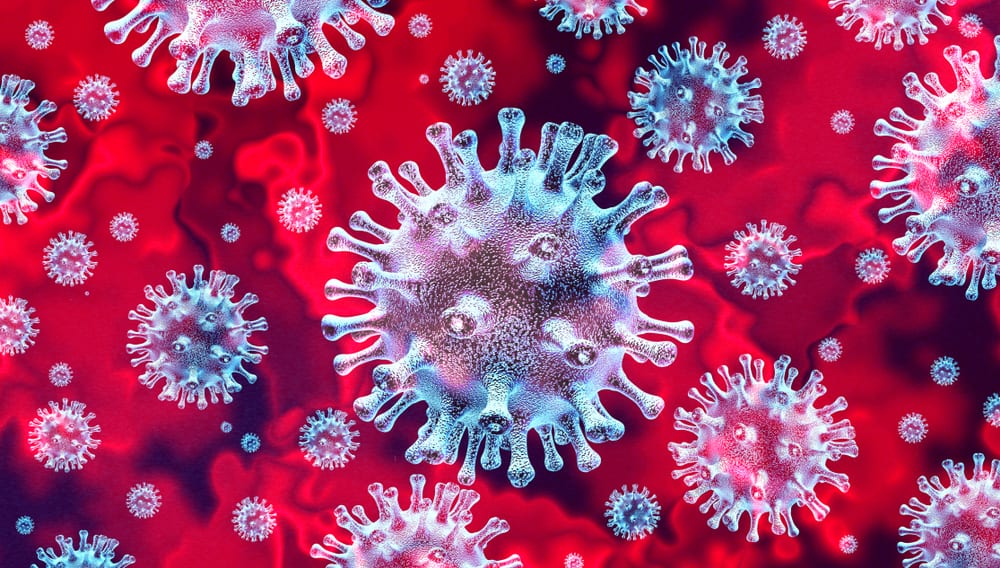 Two thirds of companies in Britain have applied for the government’s emergency scheme to pay workers who are laid off temporarily during the coronavirus crisis, according to a survey by ONS

Two thirds of companies in Britain have applied for the government’s emergency scheme to pay workers who are laid off temporarily during the coronavirus crisis, according to a survey published by the country’s statistics office on Thursday.

The Coronavirus Job Retention Scheme was the most popular of the government’s measures to help companies through the shutdown of much of the economy, with 66% of companies saying they had applied, while 56% had sought deferrals of value-added tax.

The ONS said its survey covered the April 6-19 period and was based on responses from 5,158 businesses.

One in four businesses that were continuing to trade reported that turnover had fallen by more than half of normal levels while 30% said it was unaffected, the ONS said.

The proportion of companies that had closed temporarily or paused trading remained at about one in four, similar to a previous ONS survey published two weeks ago.

Britain’s job retention scheme, under which the state will pay 80% of workers’ pay up to 2,500 pounds ($3,119) a month, is central to the government’s efforts to slow a rise in unemployment that could hamper an economic recovery after the lockdown.

Another part of the government’s strategy – offering state-backed loans to companies – has made less progress.

Data released on Thursday by a finance industry group showed that government-backed bank lending to small and medium-sized British businesses rose to 4.1 billion pounds by April 28, up from 2.8 billion pounds the previous week.

The Bank of England has criticised banks for the slow pace of lending under the Coronavirus Business Interruption Loan Scheme (CBILS), which is 80% government-backed.

On Monday the government launched a new scheme for fully backed loans of up to 50,000 pounds for the smallest businesses.

UK Finance said that lenders had received 52,807 CBILS applications from businesses by April 28, of which 25,262 had been approved, compared with a cumulative 36,000 applications and 16,624 approvals the previous week.