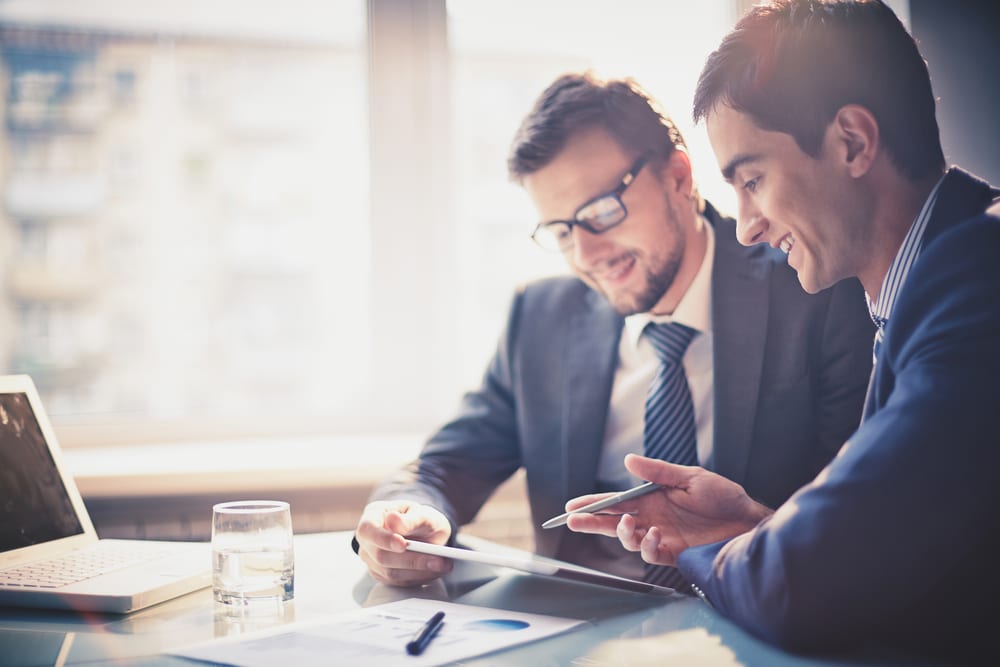 Applications to start new U.S. businesses tumbled last week, the latest indication that stringent measures to control the spread of the coronavirus had shut the economy

Applications to start new U.S. businesses tumbled last week, the latest indication that stringent measures to control the spread of the novel coronavirus had shut the economy.

The department’s Census Bureau, which compiles the data, said the new weekly series provides “timely and granular information on potential new business development and can provide insight on the state of the economy.”

The slump in business applications comes as states and local governments have issued “stay-at-home” or “shelter-in-place” orders affecting more than 90% of Americans to control the spread of COVID-19, the potentially lethal respiratory illness caused by the virus, and abruptly halting economic activity.

At least 22 million people have filed for unemployment benefits in the last four weeks. Retail sales suffered a record drop in March and output at factories declined by the most since 1946. Homebuilding crumbled in March at a speed not seen in 36 years. Economists believe the economy contracted at its steepest pace since World War Two in the first quarter.

When the economy is shut down, it’s more difficult for business to get finance, so it’s not surprising that we have seen a significant decline in business formation, said Torsten Sløk, chief economist at Deutsche Bank Securities in New York.

We will be watching this indicator closely going forward to assess the speed of the rebound and to see if COVID-19 will permanently change business formation and the process of creative destruction once the paycheck protection program ends, Sløk said.

A historic $2.3 trillion fiscal package signed by President Donald Trump last month made provisions for small businesses to access loans that could be partially forgiven if they were used for employee salaries, rent, mortgage interest and utility costs.

The Census Bureau said the weekly release, which will include only the business application series, will be available for a limited time. The bureau said it would assess the demand for the data on an ongoing basis.

Business applications dropped a seasonally adjusted 4.5% in the first quarter to a more than two-year low of 842,614 from the fourth quarter of 2019. Applications plunged 5.0% in the Northeast and dropped 4.9% in the Midwest. They decreased 4.7% in the South and fell 3.6% in the West.

Applications to start businesses with planned wages dropped 3.8% last quarter from the fourth quarter of 2019. There was 5.5% decline in applications from corporations.