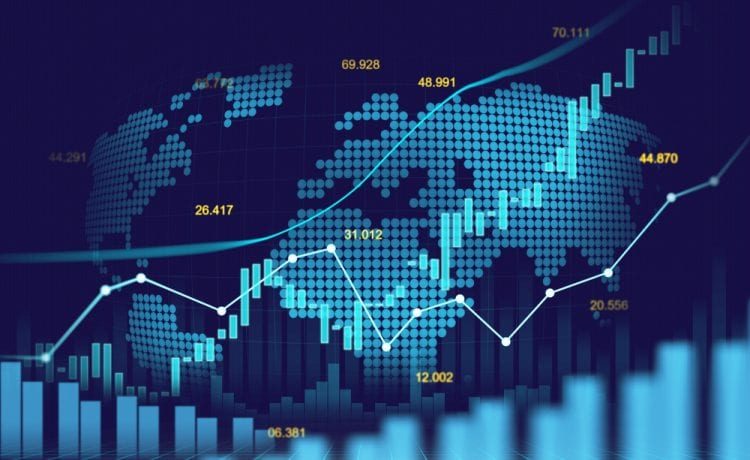 Stock futures were marginally lower in early trading on Tuesday, turning negative after a positive start. It follows a steep sell-off on Wall Street a day earlier.

Futures on the Dow Jones Industrial Average pointed to an opening loss of less than 20 points. The S&P 500 futures and the Nasdaq 100 futures, which were both in positive territory earlier, were mixed.

Shares of Tesla dropped nearly 6% in overnight trading after CEO Elon Musk said in a tweet that the electric carmaker’s “Battery Day” event would not reach “serious high-volume production” until 2022, which disappointed investors and analysts.

Coronavirus concerns have resurfaced, worrying investors that a reversal in reopening progress could be near, Lindsey Bell, chief investment strategist for Ally Invest, said in a note. More and more uncertainty is arising as we get closer to the election but no closer to Congressional fiscal relief. But we’re still optimistic this dip will be bought sooner rather than later.

Market volatility is returning after months of steady advances in risk assets, and we see elevated volatility ahead of the November U.S. election, Jean Boivin, head of BlackRock Investment Institute, said in a note. In addition, negotiations of a new U.S. fiscal package are dragging on, the pandemic is still spreading in many countries, and U.S. China tensions are running high.

On Tuesday, investors will monitor a hearing with U.S. Treasury Secretary Steven Mnuchin and Federal Reserve chair Jerome Powell in front of the House Financial Services Committee about pandemic responses.

On the earnings front, Nike will report its fiscal first-quarter results after the bell on Tuesday.