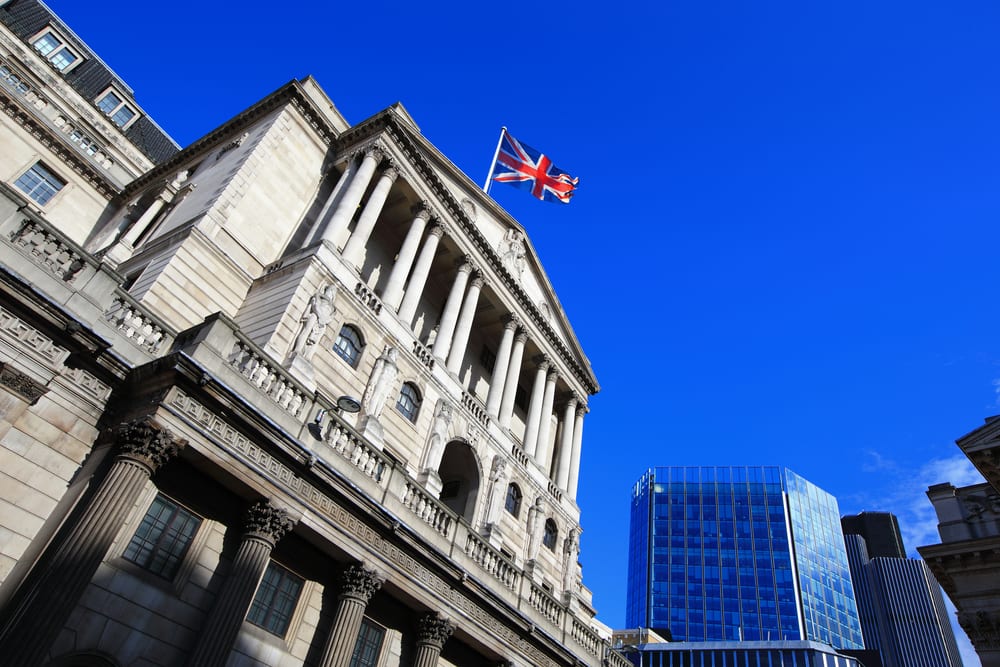 UK banks have been criticised by firms and MPs for insisting on personal guarantees to issue government-backed emergency loans to business owners.

The requirement loads most of the risk that the loan goes bad on the business owner, rather than the banks.

It means that the banks can go after the personal property of the owner of a firm if their business goes under and they cannot afford to pay off the debt.

Their main home would be protected but the bank could go after other assets.

Those can include things like personal savings, shares or holiday homes. And some think that will stop business owners from making use of the emergency loan scheme, which the government put in place to stop businesses from going under during the coronavirus crisis.

The coronavirus business interruption loans (CBIL) are a key plank of the government’s package to protect businesses throughout the ongoing shutdown.

Alex Harris owns bar Behind This Wall in Hackney, east London. He told the BBC’s Today programme that he asked his bank about the government’s coronavirus loan scheme, but was offered something quite different.

The government-backed loans are from £25,000 up to £5m, he said. We got offered a financial product of theirs, another loan which is not part of the coronavirus package.

Stephen Jones, chief executive of UK Finance, advised Mr Harris to contact the British Business Bank (BBB), which is overseeing the scheme, to look for another lender.

He told the programme that no-one borrowing money under the government’s coronavirus loan scheme would be required to use their main private residence as security.

The BBB has told lenders they have discretion over the security they require.

According to UK Finance, formerly the British Bankers Association, the scheme should offer loans of up to £5m, where the government promises to cover 80% of losses if the money is not repaid. But, it notes: Lenders may require security for the facility.

And that could allow banks to repossess the owner’s personal property as well as the assets of the business if the firm goes under.

Barclays has told customers they will be required to sign personal guarantees to access the government-supported emergency finance. And HSBC told the BBC it will require a form of personal guarantee for loans over £100,000.

However, Royal Bank of Scotland, which also owns NatWest, has confirmed it will offer business interruption loans without asking business owners for personal guarantees – proving that more generous terms can be offered.

The other banks will now come under pressure from business customers to copy RBS.

Personal guarantees allow banks to lend more because it means they are more likely to get their money back. That means they don’t have to put as much money aside to cover failures, which is one of the biggest costs for a bank.

But the use of personal guarantees shifts the risk from the bank and the government on to the business owner themselves.

If a loan of £100,000 was made to a failed business and the owner had signed a personal guarantee, the bank would first repossess the assets of the owner or the business. Only then would the government step in to cover 80% of whatever loss remained and the bank would only have to fund whatever was left after that.

Business owners and MPs say that is not fair when the firms themselves are only seeking the loans because of emergency measures introduced by the government.

The SME Alliance, which represents small and medium sized enterprises and is led by business owner Andy Keats, said that while business owners were grateful for the recognition that most firms will need help to survive the crisis, “yet again, it is the banks and not businesses who will receive the funds to help SMEs”.

It said banks were seeking security – property they can repossess if the loan is not repaid – for the entire value of the business interruption loans.

We would appreciate some clarity because, as things stand, the proposed loans mean the banks have no risk, the government has a small risk and businesses and their officers have 100% risk, said Mr Keats.

The All-Party Parliamentary Group on Fair Business Banking tweeted: There is confusion about [coronavirus business interruption loan schemes]. Treasury must issue clear guidance on parameters and not allow security at ‘discretion of the lender’ to muddy the waters. Unprecedented times require emergency funding. Keep it simple, and no [personal guarantees].

Kevin Hollinrake MP, a former business owner who chairs the group, said: I asked the chief secretary to the Treasury [Steve Barclay] in the House of Commons – does the new scheme include personal guarantees and he said it was his understanding that it would not. Well it’s my understanding now that it will.

It should not include [personal guarantees]. If it does, very few business owners are going to want to take it up. In normal business circumstances, you can’t expect banks to lend money without some sort of commitment. But these are unheralded times and unprecedented measures, he said.