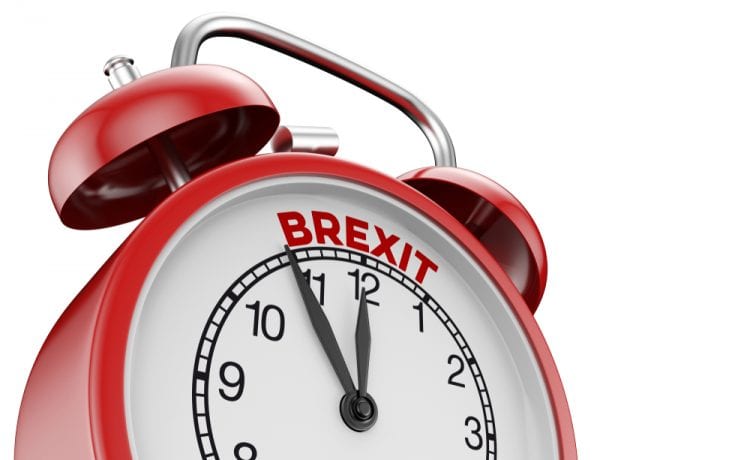 Carmakers are bracing for the final Brexit deadline by moving cars and parts both ways across the Channel to make sure they are not hit by tariffs if the UK and EU fail to agree a trade deal.

Trade between the UK and EU will be governed by new rules from 1 January, but the imported cars will become 10% more expensive overnight if tariffs are imposed under the World Trade Organization regime.

Industry sources said carmakers have built up extra stocks of cars and parts in the UK, as they have done now for three previous Brexit deadlines, when the increasingly exasperated industry was threatened with a “cliff-edge” jolt to different trading arrangements.

Volkswagen, the world’s largest carmaker and the UK’s second most popular brand by sales, is one of the companies with more imported cars than normal. A spokesman insisted it was not possible to attribute this directly to Brexit, as the company also stockpiles to cover factory shutdowns at Christmas and to prepare for the March numberplate change, when sales tend to rise.

Honda has stockpiled parts to make sure it can continue making its Civic model in Swindon, although the factory is winding down production before closing next year.

Some car dealers are also understood to be importing more stock from Europe before the deadline, according to two people working with companies on their plans.

If there’s an opportunity to get vehicles into the country before January you’d be silly not to, said one person at a large carmaker.

Michael Woodward, UK automotive lead at the consultancy firm Deloitte, said: The challenge comes in forecasting what the ‘right’ stock is. Getting the wrong stock could be as costly as not having enough, but changing consumer behaviour and Covid-19’s impact on car sales makes it increasingly difficult to forecast even short-term demand.

Britain’s businesses have expressed their hopes that a Brexit deal will be reached just days before the end of the transition period, as talks between the UK and the EU enter a crunch week.

Businesses’ resilience has been stripped bare by Covid-19. Rolling deadlines are already costing companies, which have seen cash reserves disappear and stockpiles dwindle, said Josh Hardie, deputy director general of the Confederation of British Industry (CBI), which represents around 190,000 businesses.

It’s time business and political timetables converge, rather than compete. Firms need a deal now, he said. The group also underlined the urgent need for clarity for businesses.

The stockpiling of parts or products has been widespread because it is one of the few aspects that remains under companies’ control – although keeping parts or cars in warehouses and car parks can mean large amounts of money is tied up.

The Society of Motor Manufacturers and Traders found earlier this month that 60% of its members were spending significantly on stockpiling and more than half had employed customs agents to prepare for new paperwork.

The industry has spent more than £235m on Brexit preparations during 2020, although that cost will pale beside the imposition of tariffs, which would immediately add an average of £1,900 to the cost of imported cars.