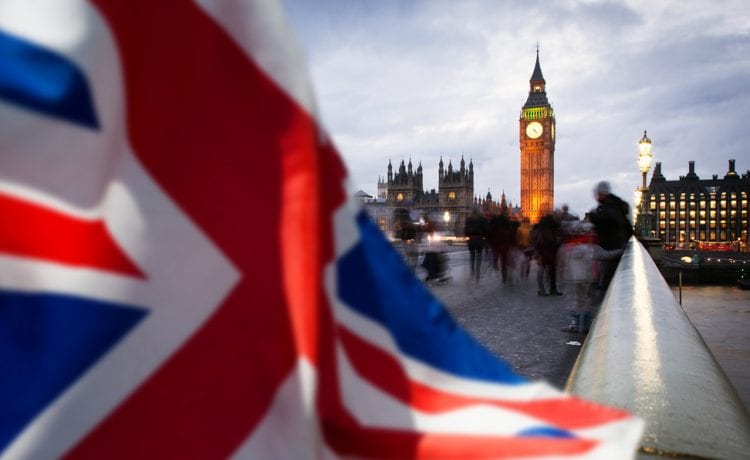 Trade with Gulf Cooperation Council members was worth £45bn in 2019, the fourth largest amount after the EU, US and China

The UK is setting its sights on a trade deal with oil-rich Gulf States as ministers close in on an investment deal with Abu Dhabi.

The Government is targeting deals with the six members of the Gulf Cooperation Council, including Saudi Arabia, the international development secretary said.

Trade with GCC members was worth £45bn in 2019, the fourth largest amount after the EU, US and China.

A deal with states in the Middle Eastern is likely to prove controversial given concerns about human rights in the region.

The Gulf is a definite target and we are working on the approach to the Gulf, Liz Truss told the Telegraph. We are in discussions with the GCC and I hope that we’ll be able to say more about that soon.

It comes as Truss closes in on a deal with Abu Dhabi-based sovereign wealth fund Mubadala, which could open up as much as £5bn investment into the UK from the Middle East.

A source told the Telegraph the deal is getting some real traction now following a couple of very big meetings recently.

The sovereign wealth fund is said to targeting investment in health, clean energy, infrastructure and technology in what will be a huge boost post-Brexit.

The investment comes after Truss hit a roadblock in the trade deal with Australia, as Cabinet ministers fears it would hit British farmers.

The deal we strike with Australia will not set a precedent for any other deal. It is a bespoke deal with a very close partner, Truss said. From my previous negotiations with Canada, they have been quite protectionist in some areas, namely in dairy. 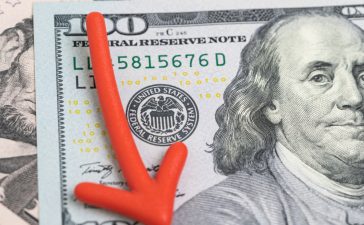 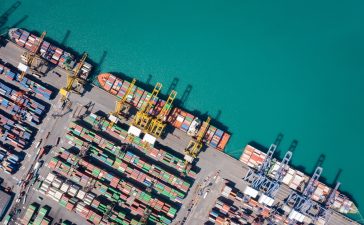 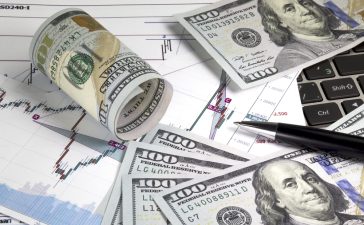 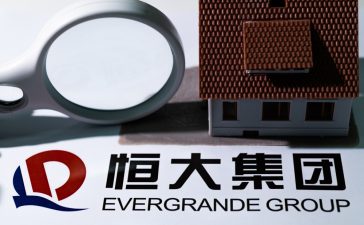