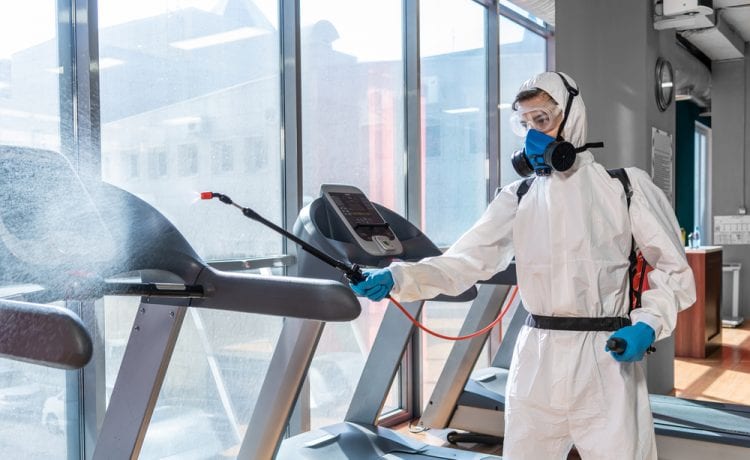 Overall, trade between the UK and India hit £24 billion till March 2020

The latest Confederation of Business Industry (CBI) and EY Sterling Access’ report, which examines trade between the UK and India, finds that despite trade disruptions caused by the COVID-19 pandemic, British firms from April to June this year continued to invest around GBP 140 million in India.

The reforms introduced by the Indian government such as revising the labour laws, planned single window clearance for licence applications and other incentives have helped British firms stay bullish on investing in the country amid the coronavirus pandemic, according to a new report released this week.

Overall, trade between the UK and India hit GBP 24 billion till March 2020, up by nearly 12 per cent in just one year.

India invested in 120 projects and created 5,429 new jobs, making India the second-largest foreign investor in the UK, just after the US.

The Indian government has hugely stepped up its efforts to improve the business environment this year, from accelerating the use of digital and online services in the supply chain to implementing major labour reforms, said Lord Karan Bilimoria, the Indian-origin president of the CBI, which speaks on behalf of 190,000 British businesses.

Building back from the economic shock of COVID-19, Prime Minister (Narendra) Modi has made clear his ambition for India to play a bigger role in the global supply chain. In order to accomplish this further progress will need to be made, adoption of global standards, reducing technical barriers and upping the momentum on a UK-India free trade deal will be critical, he said.

Lord Bilimoria said that the report shows that UK-India relations have remained “ironclad” amidst the crisis with top universities and businesses collaborating on a COVID-19 vaccine and British firms continuing to invest heavily.

As the fifth and sixth largest economies and the world’s leading democracies, the UK-India trade deal is a natural fit that has the potential to bolster our two-way trading relationship across many sectors including life sciences, IT and services, he added.

The CBI report, jointly issued with professional services organisation Ernst & Young (EY), welcomes India’s ambitious reforms agenda, which it notes is part of a national challenge to jump up the World Bank’s ‘Ease of Doing Business Index’ and recommends actions which would speed up the reduction of trade barriers.

Some of these actions include a reduction in technical barriers to trade by adopting international standards and certification; formalising the new Joint Economic Trade Committee services working group; enabling growth of the insurance market by raising the foreign direct investment (FDI) limit from the existing 49 per cent to at least 74 per cent; implementation of labour reforms across all states; and developing new Special Economic Zones (SEZ) to support both manufacturing and services sectors.

The case for a new SEZ policy has been strengthened by the government’s refreshed make in India, for the world’ campaign, the report points out.

The Second annual edition of this EY-CBI report is special as it also assesses government’s response to our recommendations made last year and the on-ground impact, said Adil Zaidi, Partner, Ernst & Young LLP.

Zaidi pointed to a new and better world order in the making, shaped by the pandemic, which will involve the relocation, and redeployment of capital across various parts of the world.

The pandemic has provided a window to regulators to bring in new regulations, revisit the existing ones and also do away with some of them, he added.