UK house prices fall for a fifth month in a row 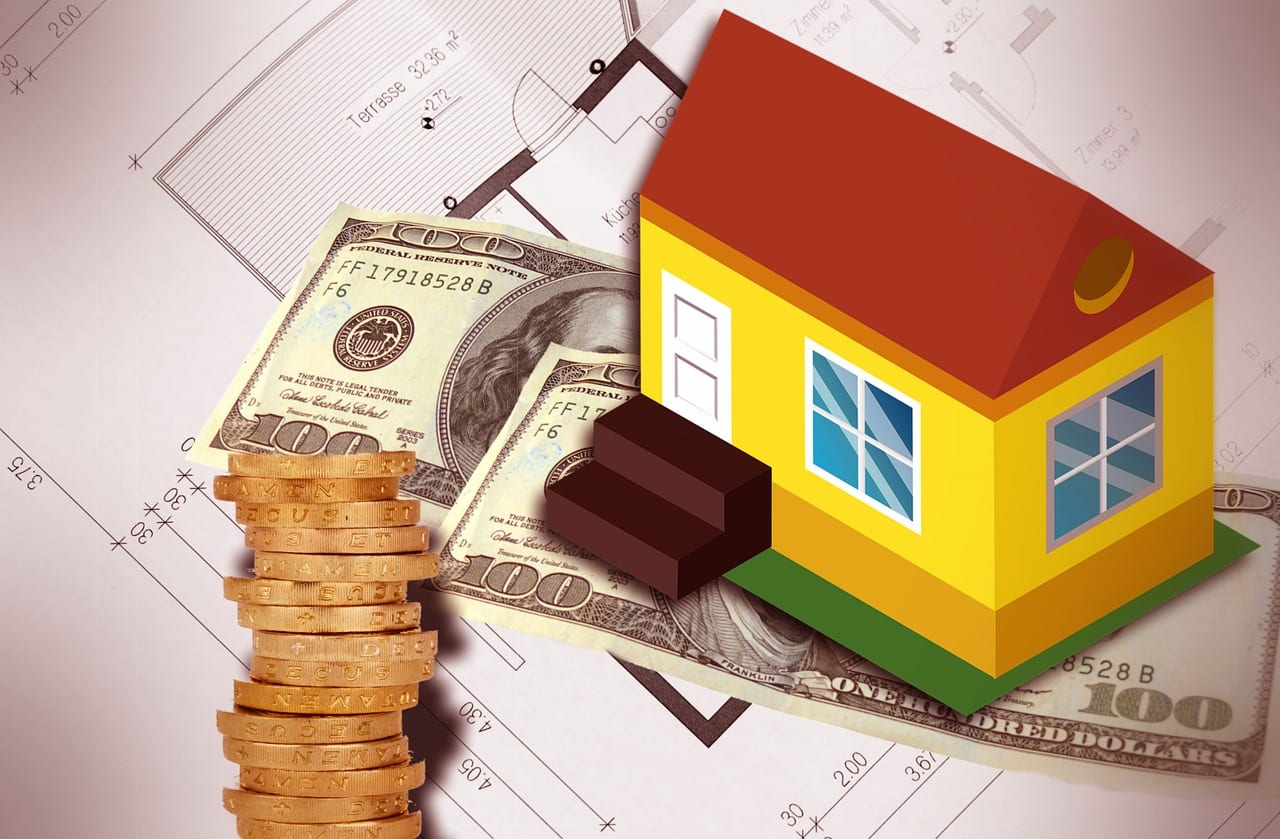 In the longest stretch of declines since the global financial crisis, house prices in Britain fell for a fifth month in a row in July

House prices in Britain fell for a fifth month in a row in July, the longest stretch of declines since the global financial crisis.

Values fell 0.2 per cent from June, bringing the average price for a home to £302,251, Acadata said in a report. London remains a mixed picture, with the number of sales in the second quarter falling by 7 per cent from a year earlier and prices declining in almost two-thirds of the capital’s boroughs.

The British housing market is weakening after a three-decade boom amid slower economic growth, uncertainty created by Brexit and inflation outpacing wage growth over much of the past year. London, where the average house price is more than double the national average, has been hit harder than the rest of the country.

At the national level, annual price growth has slowed to 1.6 per cent, the lowest in six years, and sales have declined by 6 per cent on a seasonally adjusted basis, Acadata said. The Bank of England’s interest-rate increase in August is expected “to result in a further reduction in housing market activity,” the report said.

The central bank raised rates for only the second time since the financial crisis this month, and said that London’s property market was seeing weakness due to Britain’s decision to leave the European Union and changes in migration. Policymaker Ian McCafferty last week said the capital was seeing significant change as a result of uncertainty around Brexit, weighing on home prices and rents.

Looking at regions on a three-month growth average, there was evidence to support that BOE view, the report said. The West Midlands region is seeing the fastest growth, while the Southeast and East of England are seeing the slowest.

A separate report from Visa and IHS Markit showed that consumer spending fell 0.9 per cent in July from a year earlier. While hot weather helped boost spending on food, drink and days away, surveys show retailers are concerned that rate hikes will hit already-fragile consumer confidence.

Principal economist at IHS Markit, Annabel Fiddes said it seems unlikely that expenditure trends will improve in the near term. Expenditure trends have been relatively subdued in 2018 so far, which can be linked in part to disappointing growth in real earnings despite a tight labor market, while the recent interest rate hike by the Bank of England is likely to add further pressure on households’ budgets.

Please remember that investments of any type may rise or fall and past performance does not guarantee future performance in respect of income or capital growth; you may not get back the amount you invested.
Richard StanleyAugust 11, 2018