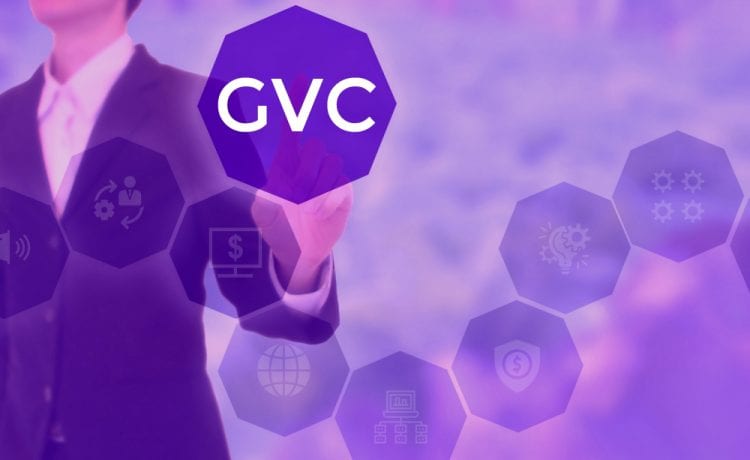 Online gaming giant GVC (Global Visible Commerce) is facing an investigation by UK tax authorities into its controversial Turkish operations, which were off-loaded prior to its acquisition of Ladbrokes Coral in 2017.

GVC said Tuesday that it had been informed by Her Majesty’s Customs and Excise (HMRC) that a probe into the third parties used by the operator to process payments in Turkey had widened to include “potential corporate offending” by a subsidiary or subsidiaries of GVC.

HMRC had not identified the potential offenses, but had cited a UK law prohibiting bribery to gain commercial advantage, GVC said. The authority approached GVC last November to request documents related to its Turkish operations.

GVC [is] surprised by the decision to extend the investigation in this way and are disappointed by the lack of clarity provided by HMRC as to the scope of its investigation, the company said Tuesday.

The news comes just days after GVC CEO Kenny Alexander announced he would step down from the company after 13 years at the helm to spend “more time with family.”

The 51-year-old Scotsman, who transformed GVC into one of the biggest gambling companies in the world, was gone at the close of business on Friday, 24 hours after the announcement.

Online gambling is strictly controlled in Turkey, with only the state-owned sports betting allowed to take bets over the internet.

And while highly profitable, the Turkish operations could have jeopardized the bigger prize, the Ladbrokes deal, giving regulators or potential financial backers pause for thought.

At present, 94 percent of GVC’s business comes from legal, regulated markets. But in 2016, the Turkish arm was generating more than 12 percent of the group’s revenues — some £100 million ($116 million).

Which is why eyebrows were raised when the company decided to waive the €150 million ($174 million) fee it had initially wanted for the business. The beneficiary of the deal, a company called Rospo Malta, was later revealed to have been part-owned by an associate and business partner of Alexander’s, Ron Watts.

The GVC board said last year that the deal had been “subject to an arms-length competitive process, overseen by Houlihan Lokey investment bank” and was “fully disclosed to the relevant authorities.”

Nevada Gaming Control Board member Terry Johnson complained that the Turkish division had been so badly run that it was being defrauded by employees, which GVC could do nothing about because it was “engaged in a questionable activity.”