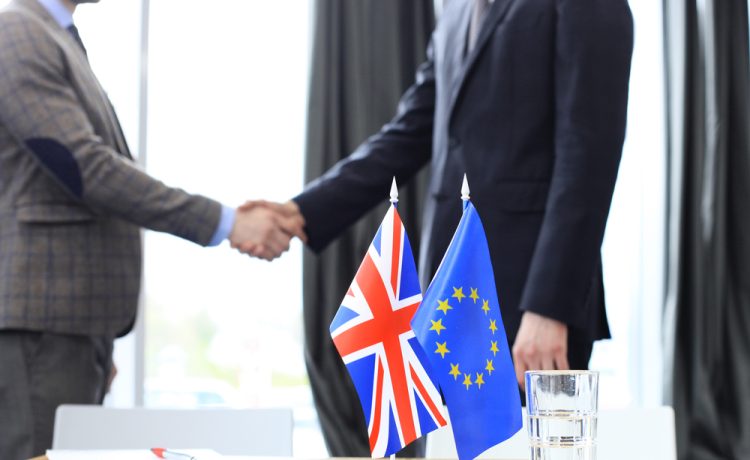 But the EU opposes the move, saying that going back on the deal breaches international law

The UK government has published plans to get rid of parts of the post-Brexit deal it agreed with the EU in 2019, BBC reported.

But the EU opposes the move, saying that going back on the deal breaches international law.

The government said there is ‘no other way’ of safeguarding essential interests of the UK.

It argues the term ‘necessity’ is used in international law to justify situations where ‘the only way a state can safeguard an essential interest’ is by disapplying – or breaking – another international obligation.

It adds that action taken must not ‘seriously impair’ essential interests of other states.

The alterations are set out in the Northern Ireland Protocol Bill, to be debated and voted on by Parliament, according to BBC.

The government is promising to remove ‘unnecessary’ paperwork on goods checks and that businesses in Northern Ireland will get the same tax breaks as those elsewhere in the UK.

The bill will also ensure that any trade disputes are resolved by ‘independent arbitration’ and not by the European Court of Justice, it adds.

Foreign Secretary Liz Truss said it was ‘a reasonable, practical solution to the problems facing Northern Ireland’ and that the UK could ‘only make progress through negotiations if the EU is willing to change the protocol itself’, adding: At the moment they aren’t.

We are very clear that we’re acting in line with the law, she said, BBC reported.

The government said it would prefer a ‘negotiated solution’ with the EU that avoids the need for the bill to become law.