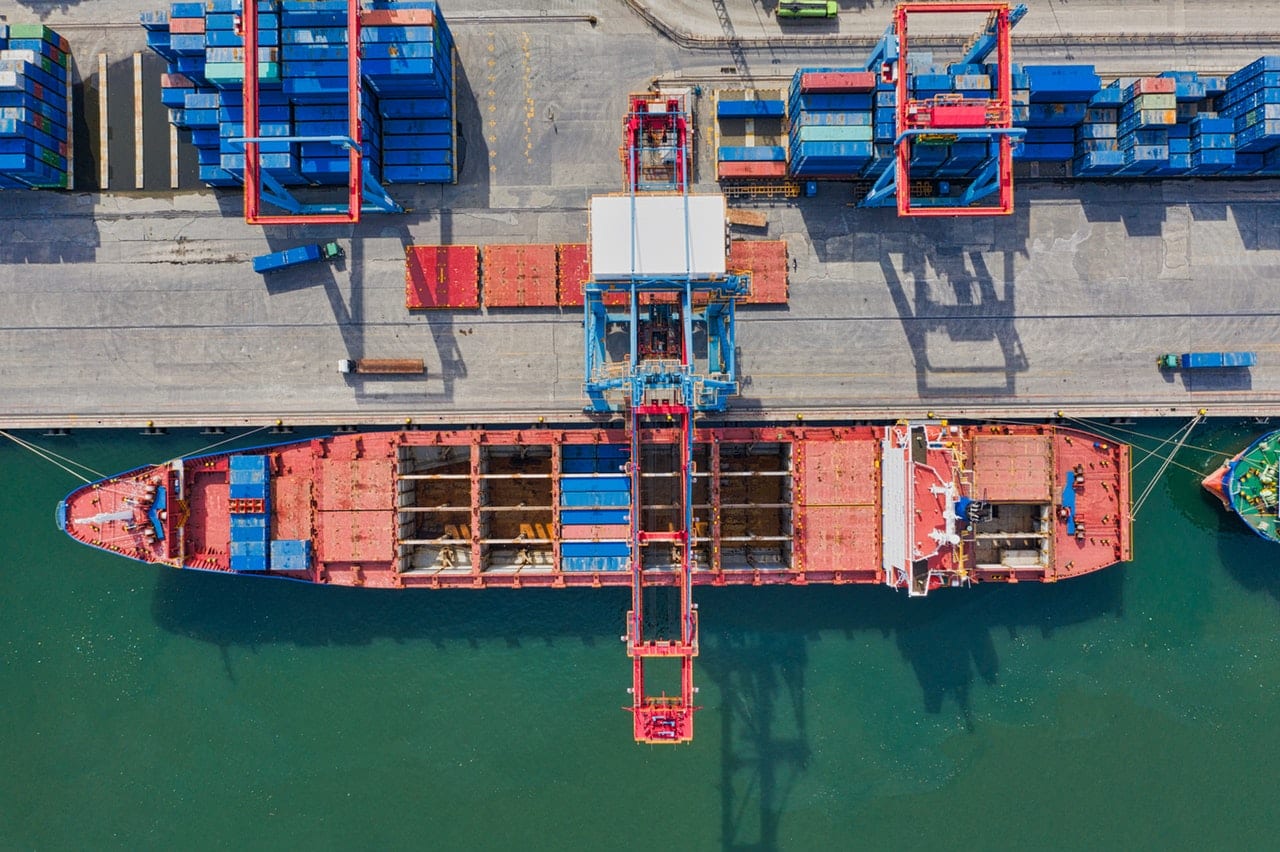 Diplomatic momentum is growing in Brussels for an interim trade deal with the U.K. that sets no tariffs on manufactured goods and food but restricts British services such as aviation and finance.

In public, the remaining 27 EU countries insist they will keep trade talks with the U.K. off the agenda until they have finalized the core elements of the divorce settlement: citizens’ rights and Britain’s multi-billion euro departure bill. Behind the scenes, however, EU trade attachés are already liaising at an informal level on how the EU27 can leverage their superior economic muscle in trade talks.

Trade diplomats from four EU27 countries said the idea gaining most traction in early discussions was a transitional deal with the U.K. in which the two parties would pay zero tariffs on each other’s goods. This would take effect immediately after Britain leaves the block in March 2019 as a prelude to a full free-trade agreement, which would probably take many more years to negotiate. Two of the diplomats said the team of European Commission Brexit negotiator Michel Barnier had floated the idea.