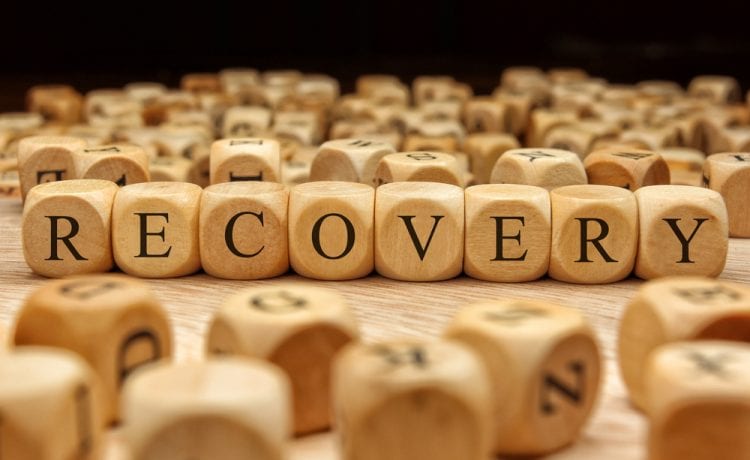 UK stocks extended gains on Friday afternoon to close 0.7% higher at 6,043 points after figures showed the UK economy was continuing to recover from Covid-19 lockdowns.

Sentiment was also buoyed by the signing of a trade deal with Japan, the world’s third largest economy and the first such deal struck by the UK as an independent nation.

UK gross domestic product rose 6.6% in July, in line with market expectations, and adding to an 8.7% rise in June. But it was still 11.7% lower than the pre-pandemic levels seen in February.

Mining group Pembridge Resources surged 21% to 3.92p as subsidiary Minto Explorations secured a prepayment funding facility of up to $12.5m with Japan’s Sumitomo.

In the mining sector, iron ore pellet producer Ferrexpo rallied 7% to 188.8p, having declared a 6.6c per share special dividend amid buoyant demand for the steelmaking ingredient during the pandemic.

The dividend followed a prior 6.6c payment announced in June, as well as an interim dividend of 6.6c announced alongside Ferrexpo’s interim results last month.

Jacques, who took the reins at Rio Tinto in July 2016, would remain as CEO until the appointment of a successor or 31 March, whichever was earlier.

Subprime lender Provident Financial lost 0.4%% to 225p on announcing that chief executive Malcolm Le May was taking a short leave of absence from late September to undertake a planned heart procedure.

Le May was expected to return to his position in November.

Emerging markets asset manager Ashmore reversed 3.7% to 377p despite holding its final dividend steady, and eking out a modest rise in annual profit.

Ashmore declared a final dividend of 12.1p per share, taking the total dividend for the year to 16.9p a share, up 2% on-year.

Oil and gas minnow Hurricane Energy plunged 54% to 2.9p after it slashed production expectations from its Lancaster field off the northern coast of Scotland.

Please remember that investments of any type may rise or fall and past performance does not guarantee future performance in respect of income or capital growth; you may not get back the amount you invested.
Richard StanleySeptember 12, 2020