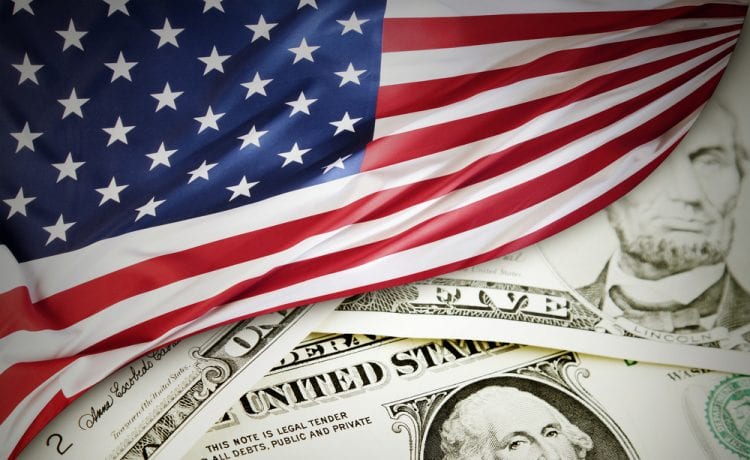 UK stocks opened lower on Wednesday as investors remained wary of climbing Covid-19 cases in Europe and elsewhere, while bracing for a key update on the state of the US economy from the Fed on Thursday.

Subprime lender Provident Financial rallied 10% to 215.3p despite swinging to a first-half loss and scrapping its interim dividend, as its revenue fell and impairment charges grew amid the Covid-19 pandemic.

Provident, however, said it had nevertheless performed better than expected and had repaid furlough support to the UK government.

Mining company Polymetal International firmed 0.2% to £19.56, having hiked its dividend after its first-half earnings more than doubled on the back of higher gold and silver prices.

Polymetal declared a dividend for the six months through July of 40c per share, up from 20c on-year.

Smaller rival Hummingbird Resources jumped 5.0% to 35.7p as it swung to a first-half profit, also on the back of rising gold prices.

Cruise operator Carnival rose 1.9% to 992p, even as it cancelled yet more services, this time at its Princess Cruises unit, citing border restrictions and uncertainty over airline travel.

Bus and rail company Go-Ahead advanced 0.7% to 654.78p after it won a two-year contract extension to continue operating around 450 buses in the Loyang region of Singapore.

Argentina-focused oil company President Energy jumped 9.9% to 1.92p on announcing that it had entered into a drilling contract for two new wells scheduled to commence later this year.

President also announced that discussions had recommend with a ‘national oil company’ regarding the potential sale of a stake in President’s Pirity asset in Paraguay.

Tech company Vianet added 1.2% to 92.34p, having announced that trading for the first four months of its financial year had been ahead of revenue and profit forecasts revised due to Covid-19.

Vianet is heavily exposed to a UK pub and restaurant sector that has shown recovery signs since lockdowns were eased.

Kidney disease diagnostics group Renalytix AI added 2.7% to 588p on news that it had filed a submission seeking clearance of its KidneyIntelX product with the US Food and Drug Administration.