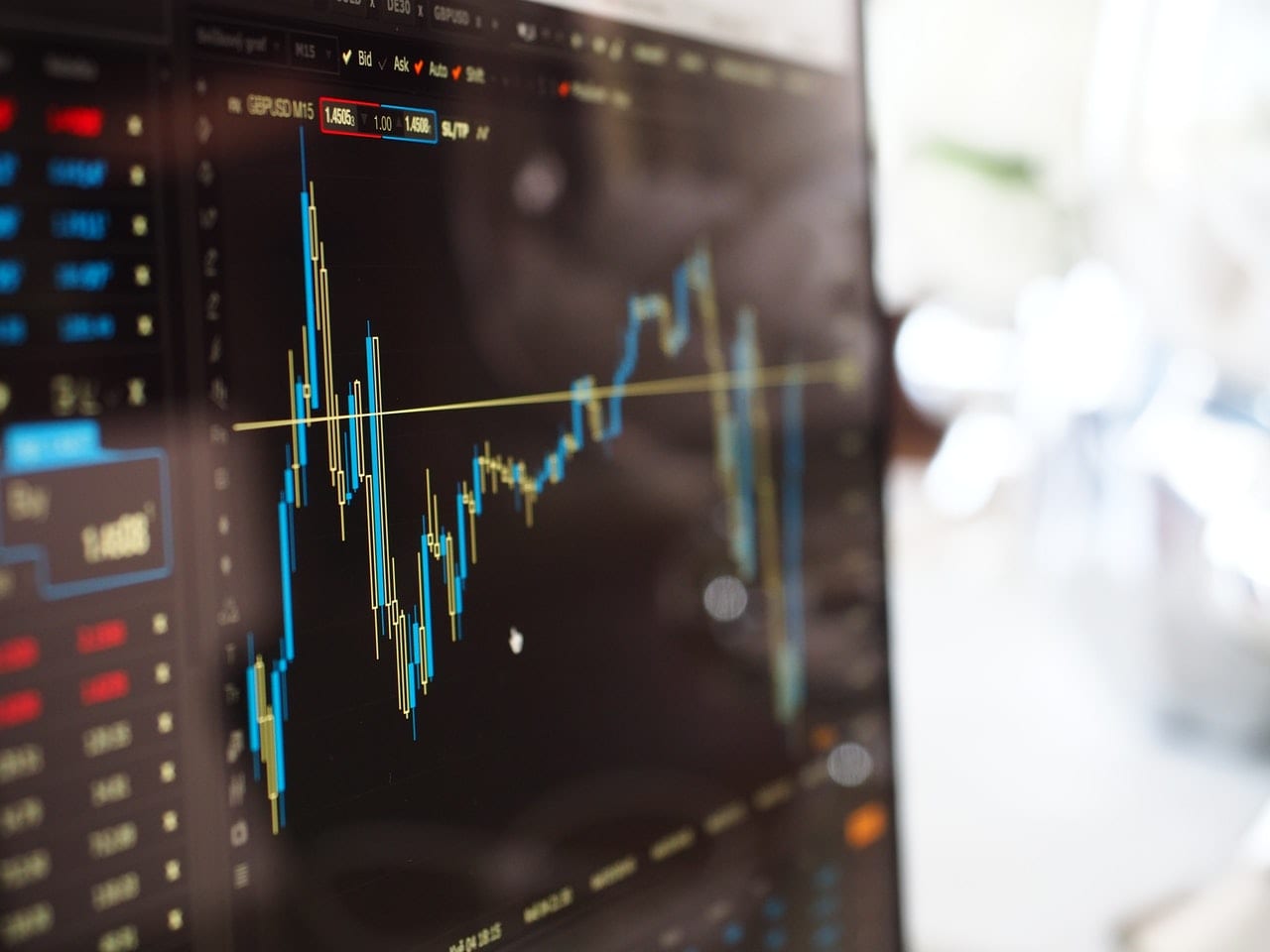 Pharmaceutical company Indivior slumped 19% as it warned the impact from the launch of a generic version of its opioid addiction treatment ‘could be materially higher’ in 2018 after first-half net profit slipped 6%.

Tullow Oil gained 2.5% after it returned to the black and upgraded its annual production guidance, helping it to make headway reducing its debt and contemplate reinstating dividends.

Among large caps, Vodafone Group said revenue fell 4.9% in the first quarter but the telecom stuck to its annual earnings guidance. The shares were broadly unchanged.

Television broadcaster ITV booked a 7% fall first-half adjusted profit, weighed down by higher costs, while announcing it would launch a new streaming service. Its shares fell 0.5%.

Antofagasta shed 1.3% after the Chilean-focused miner reported an 8.5% on-year fall in first-half copper production due to lower grades.

Miner Fresnillo fell 2.1% after it downgraded its annual production guidance for silver.

Plastics supplier Victrex gained 1.9% as its third-quarter revenue rose 10% and the company said it remained comfortable with its full-year expectations.

Chemical company Croda International weakened by 2.6% after it a strong pound limited growth in first-half profits to just 1.7%.

Please remember that investments of any type may rise or fall and past performance does not guarantee future performance in respect of income or capital growth; you may not get back the amount you invested.
Richard StanleyJuly 26, 2018