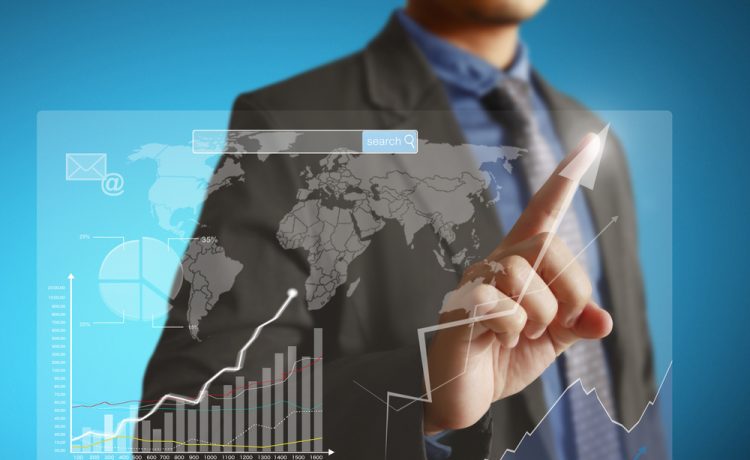 The UK tech sector raised £13.5 billion in the first six months of the year, nearly three times more than the same period a year ago, according to new data.

It means the UK in on course to make 2021 the biggest year for tech investment ever, according to the data from UK’s Digital Economy Council and Tech Nation by Dealroom.

The details come ahead of London Tech Week and the Government hopes to use the data to showcase the country’s position as Europe’s tech centre.

Over 1,400 UK tech companies have benefited from the £13.5 billion raised and the investment is more than double that achieved in the next biggest market – Germany, which managed to raise £6.2 billion, the data showed.

The UK now has 105 unicorns, with 20 created in the past six months alone including Tractable, Zego and Depop.

Gerard Grech, founding chief executive of Tech Nation, said: The UK tech industry is on course for another record high in terms of investment in 2021. The success of established companies like Wise, Darktrace and Depop show there is a clear pathway for UK tech companies to make an impact on a global scale.

Fintech firms are particularly popular in the UK, due to the strong banking industry already in place in the country.

According to Tech Nation, 11 of the 20 companies that became unicorns in the first six months of 2021 were in fintech, with Revolut leading the way, valued at £23 billion.

Nicola Mendelsohn, Facebook vice president for Europe, Middle East and Asia, and member of the Digital Economy Council, said: The UK tech sector is fast maturing and the country now has leadership status alongside Silicon Valley and China.

This is an exciting time to be part of this industry and we should be encouraging talented young people to understand that the best careers of the future can be found in those companies that are creating innovative products and services that help businesses and individuals, she said.

Prime Minister Boris Johnson has been pushing hard for the UK to emerge from Brexit as a tech centre.

He said: Our tech revolution is creating jobs, driving growth and boosting investment across the country.

Johnson said: We have a number of cities firmly on the map as tech hubs and new companies springing up at a rapid pace.

Please remember that investments of any type may rise or fall and past performance does not guarantee future performance in respect of income or capital growth; you may not get back the amount you invested.
Richard StanleySeptember 20, 2021 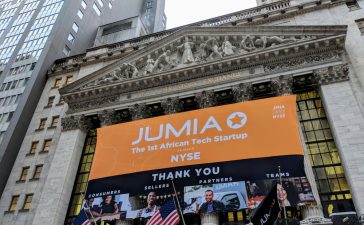