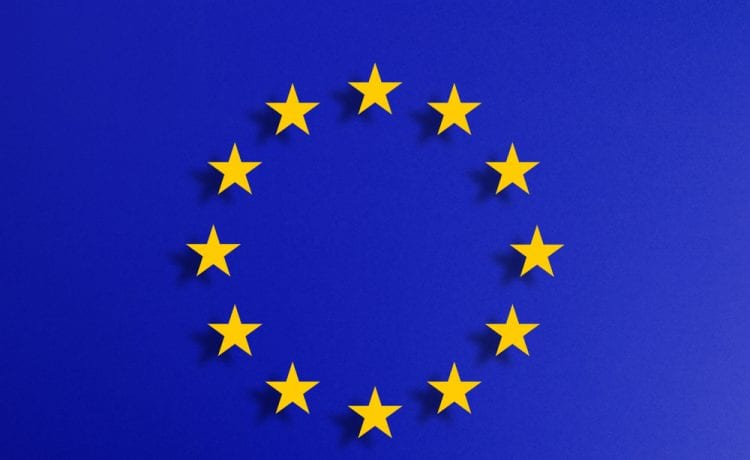 The start of 2021 saw a historic realignment of trade in Britain, as UK imports from the rest of the world overtook imports from the European Union (EU) for the first time since records began

The Office for National Statistics (ONS) said on Wednesday that imports of goods from the rest of the world in Q1 2021 were higher than EU imports for the first time since it began collecting data in 1997.

The shift followed Britain’s exit from the European Single Market on 1 January 2021 when Brexit officially came into effect. It led to new trading rules with the EU that slowed the movement of goods and left some businesses struggling.

Trade with the EU dropped by £18.4bn ($26bn) in the first three months of the year. Economists and analysts said it was unclear whether the shift would be permanent.

With only one quarter of data available, and the ongoing pandemic and recession, it is too early to assess the extent to which this reflects short-term trade disruption or longer-term supply chain adjustments, the ONS said.

Many UK businesses also stockpiled goods at the end of 2020 for fear of disruption around the Brexit deadline, which led to lower demand for imports at the start of the year.

Clearly Europe’s been waging its own battle with Coronavirus so disruption to supply chains is unsurprising, said Danni Hewson, a financial analyst at stockbroker AJ Bell. What happens over the next six months will be more illustrative and bears watching.

Data published by the ONS on Wednesday suggested the stockpiling drag and problems around new rules could be easing. Exports to the EU increased by £1bn in March and imports rose by £800m.

Despite restrictions and red tape, the amount of goods heading into the EU has almost returned to December levels, Hewson said.

However, exports and imports to and from non-EU countries rose by higher amounts. Hewson said the trend was “worth attention”.