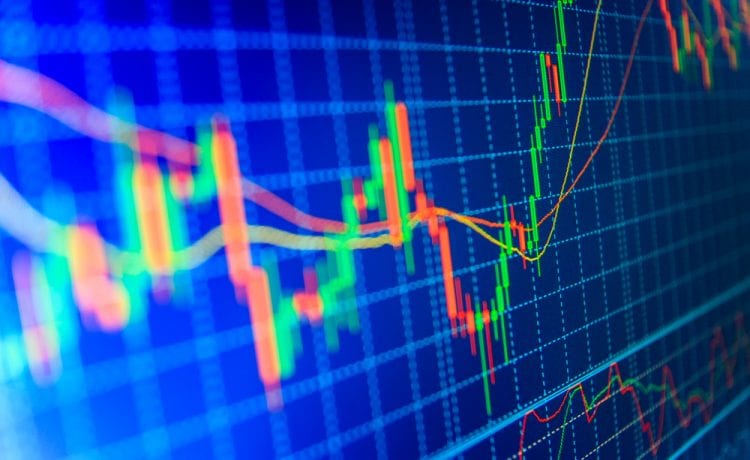 Over a third of all shares on the UK’s FTSE 100 and 250 indices are now owned by North American asset managers, as the popularity of low-cost passive index funds and ETFs has surged.

Data from Orient Capital reveals that 35.9 per cent of shares in the UK’s biggest companies belong to funds and trusts operated by North American companies.

According to Jason Black, chief operating officer at Orient Capital, the “tectonic plates are shifting beneath us and ownership of the UK market is being pulled across the Atlantic”.

Two US asset management firms, Vanguard and BlackRock, account for over 10 per cent of the UK index on their own. This is almost equivalent to the portion owned by European institutions, which stands at 11 per cent.

Our data shows significant change in ownership of the UK’s biggest listed companies predominantly due to the growth of passive investing driven by the Big Three North American asset management houses – BlackRock, Vanguard and State Street, who together manage more than USD17 trillion in assets, he said.

Passive index funds that offer investors access to the whole market at low cost, has soared, with these types of vehicles doubling their share of ownership from 8 per cent to 16 per cent in the last decade.

It’s no coincidence that passive funds have doubled their holdings in the FTSE 100 and 250 as well; clearly a few North American fund houses have unleashed a demand for low-cost, long-term investment here in the last decade. This mirrors ownership trends seen in North America and, with the rise in exchange-traded funds (ETFs), the growth of passive funds is unlikely to abate any time soon, adds Black.

Vanguard, which has over USD6 trillion in global assets under management, has increased its investment in the UK stock market nine-fold since 2010, becoming one of the largest single asset managers invested in the UK.

A spokesperson for the US asset management firm says its growth has been spurred by a trend toward low-cost investment products in the wake of the global financial crisis in 2008.

Since entering the UK in 2009, Vanguard has worked to lower the cost and complexity of investing for all UK investors. Increasingly, investors across the world have been voting with their feet, moving out of high-cost funds and towards the low-cost approach Vanguard has advocated for many years. We believe this is a positive trend for investors. Every pound out of an investors’ pockets is a pound out of their potential future returns, and an impediment to them meeting their investment goals, says the spokesperson.

At the same time, however, it is important to keep this trend in perspective. The UK equity market is owned by a diverse range of individual shareholders, traditional institutions and, mainly active, fund managers.

Orient Capital also notes that North American managers’ interest in the UK stock market has picked up since the Brexit referendum, with the share almost doubling from 19.8 per cent to 35.9 per cent at the end of May this year.