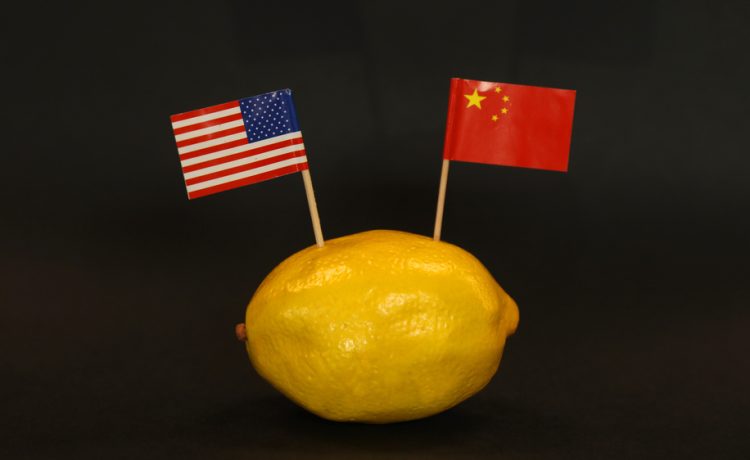 Stocks slumped on Tuesday as investors weighed increased tensions between the U.S. and China with House Speaker Nancy Pelosi’s Taiwan visit and reacted to comments from Federal Reserve presidents about the central bank’s path forward.

The S&P 500 slipped 0.67% to 4,091.19 after being down nearly 1% earlier in the session. The benchmark had earlier climbed off of lows as Pelosi’s plane landed safely in Taiwan Tuesday morning.

The Dow Jones Industrial Average also shed 402.23 points, or 1.23%, to 32,396.17. Caterpiller weighed on the 30-stock index and shares slid after the company posted disappointing quarterly earnings.

Shares of chipmakers heavily exposed to China were mixed. Advanced Micro Devices rallied 2.6% ahead of its quarterly report after the bell.

Stocks wavered early in the afternoon, reacting to multiple comments from regional Fed presidents who all threw cold water on the idea that the central bank will be done raising rates or move them lower anytime soon.

Later, Loretta Mester, president of the Cleveland Fed, said that several more months of evidence that inflation has peaked will be needed before the central bank ends its rate hike cycle.

Please remember that investments of any type may rise or fall and past performance does not guarantee future performance in respect of income or capital growth; you may not get back the amount you invested.
Richard StanleyAugust 3, 2022