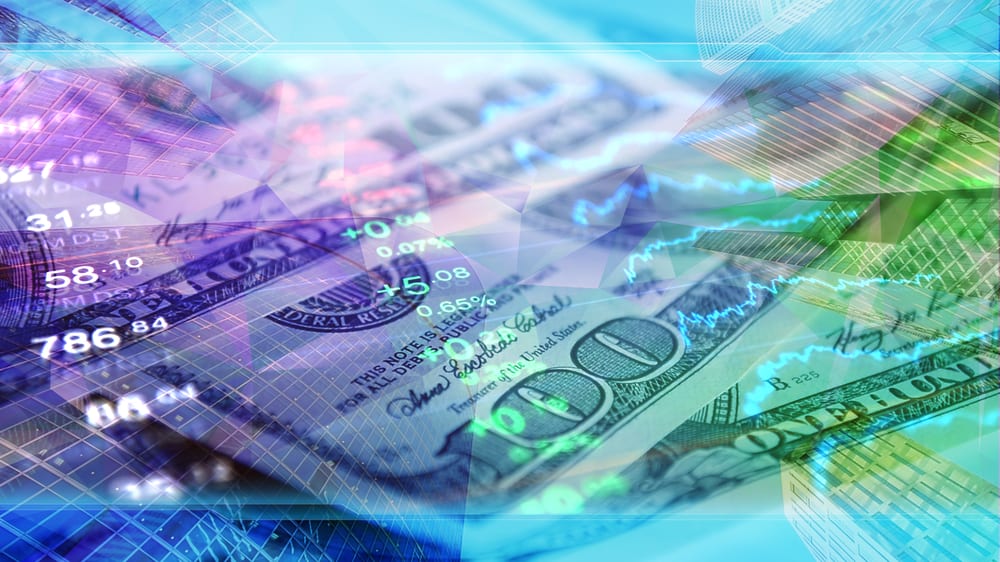 The Trump administration yesterday moved to block global chip supplies to blacklisted telecoms equipment giant Huawei Technologies, spurring fears of Chinese retaliation and hammering shares of US producers of chipmaking equipment. China said it would put US companies on an “unreliable entity list.”

The US Commerce Department said retail sales, a significant portion of the economy, plunged 16.4 per cent last month, the biggest decline since the government started tracking the figures in 1992. That data followed the historic loss of 20.5 million jobs last month.

From bad to worse to worst, the US economy is in the midst of an outright economic free-fall, said market analyst Christopher Vecchio at Dailyfx.com.

Oil prices rose to their highest levels since March on signs that demand from China is picking up and as countries around the world ease travel restrictions imposed to try to halt the pandemic.

There’s so much uncertainty around what earnings will look like in 2021, 2022, and it’s difficult to value stocks, said Jeff Buchbinder, equity strategist for LPL Financial. We’re a little bit cautious here and are not surprised about volatility in the last couple days.

A broad measure of European stocks ended a bruising week roughly 4 per cent lower, the biggest weekly fall since the mid-March rout as the coronavirus crisis spread worldwide.

MSCI’s world stock index was down around 2.8 per cent this week, its biggest weekly drop since March.

Analysts said the weekly decline was a natural correction after a rally since mid-March and also reflected growing concerns about rising US-China tensions.

On Thursday, US President Donald Trump signalled a further deterioration in his relationship with China over the novel coronavirus, saying he had no interest in speaking to President Xi Jinping and suggesting he could even cut ties with Beijing.

There is no doubt that the optics around the trade/diplomacy backdrop have worsened in the last week and this has had a negative influence, said Chris Bailey, European strategist at Raymond James in London.

US Federal Reserve Chair Jerome Powell has brushed off the notion that the Fed could push rates into negative territory after futures tied to Fed interest rate policy expectations began pricing a small chance of sub-zero US rates within the next year.