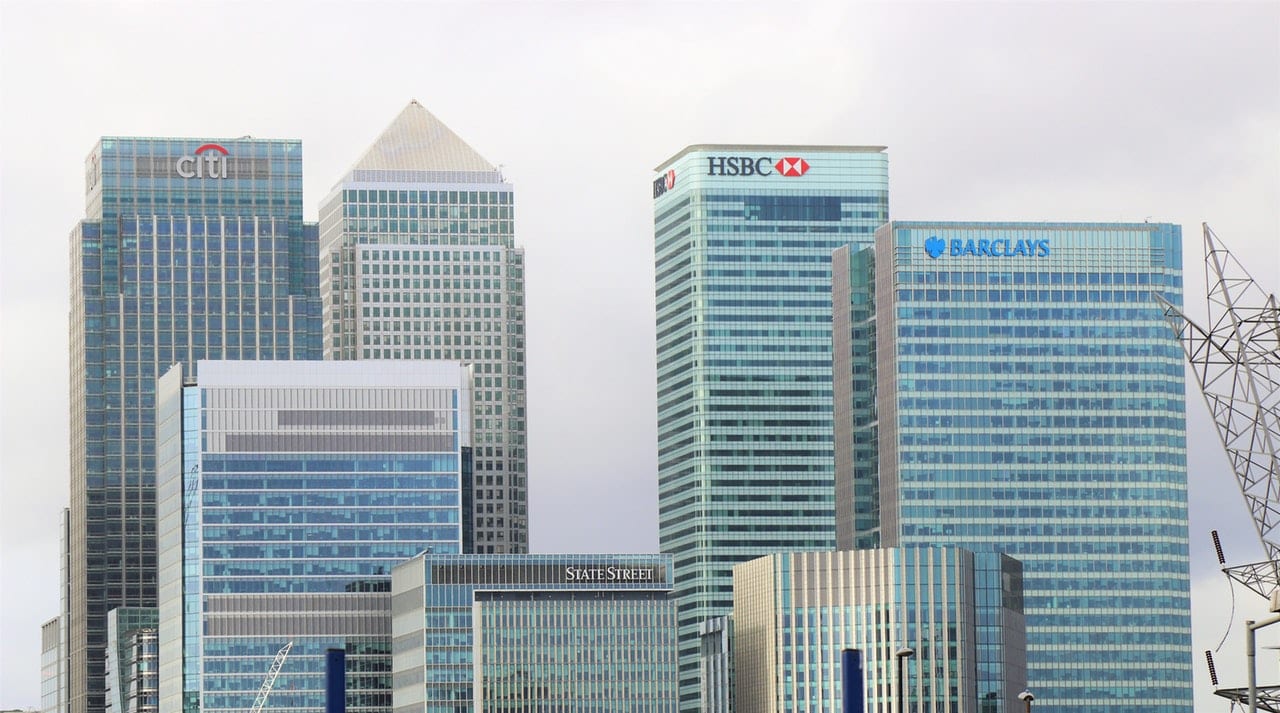 In the letter ValueAct sent to clients, the firm said it built its roughly $1.2 billion Citigroup position over the last four to five months and is adding to it “opportunistically.”

ValueAct said that the bank could return about $50 billion in cash to shareholders over the next two years, according to the letter. That would be $10 billion more than the $40 billion management has said it intends to return.

Citigroup said that it has been having constructive conversations with ValueAct and welcome them as investors.

The San Francisco-based hedge fund said the time is right to invest in the banking system because of effective intervention by regulators after the financial crisis and greater transparency.

ValueAct said in the letter that the U.S. banking system now has a structurally lower risk profile than any time in its investing lifetimes.

It made its investment in Citigroup at a time the bank’s stock price has sharply lagged its rivals, including JPMorgan Chase & Co and Bank of America Corp.

But what appeals to ValueAct is the consistent and reliable nature of the bank’s business as it services large multinational companies with day-to-day activities, according to the letter.

It is less active in the flashier mergers and acquisitions business than some of its rivals but that may be a plus, according to ValueAct’s letter. The bank is now “growing in a sustainable fashion” the hedge fund said, adding, it is “less exposed to both earnings volatility and risk of capital impairment and is better capitalised and more securely funded than at any point in our lifetime.”

ValueAct now has roughly 40 percent of its capital committed to the financial sector, including on investments in Morgan Stanley and KKR & Co LP.

Since its launch in 2000, ValueAct’s flagship fund has gained an average 14.6 percent a year after fees, making for one of the industry’s best long-term records.