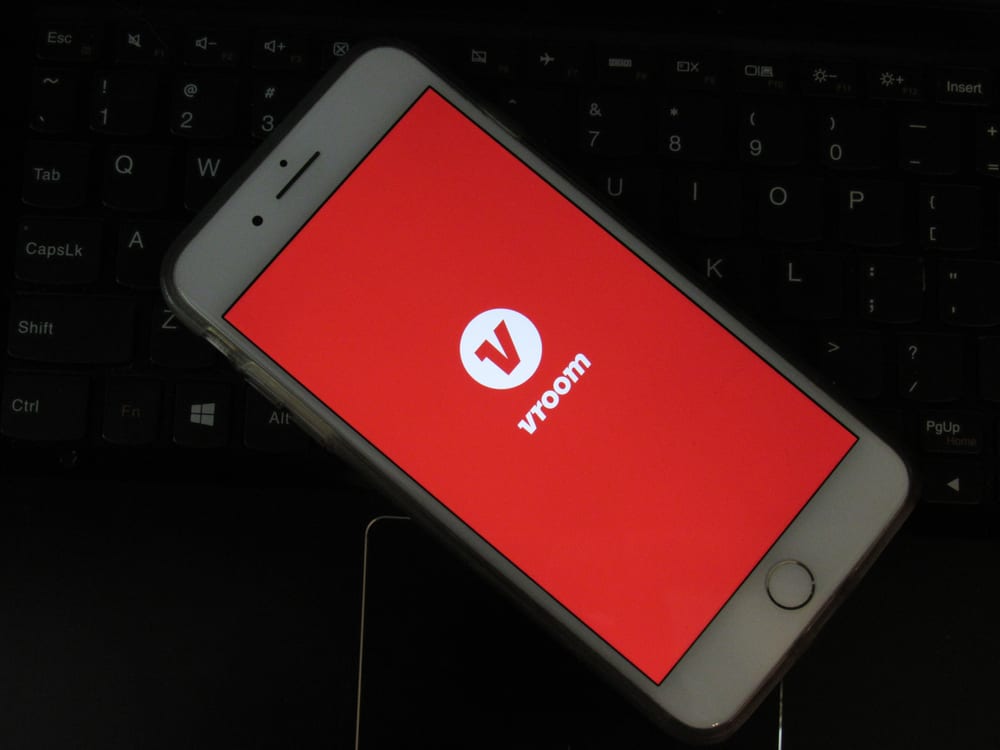 The online used car seller has raised $467.5 million in its U.S. IPO

Vroom Inc, the online used car seller, has raised £369.53 million ($467.5 million) in its U.S. IPO, the company said on Monday, as the IPO market comes out of the hiatus after the coronavirus crisis paused many debuts.

Several IPO-hopefuls have entered the race following the recent recovery in U.S. stock markets. Royalty Pharma unveiled plans to raise up to £1.55 billion ($1.96 billion) in an IPO.

Vroom reported over twofold increase in sales at its e-commerce business in Q1 2020 as the Covid-19 outbreak and lockdown restrictions led to a surge in online shopping.

The company, which closes deals via digital tools and home delivers vehicles to customers, said revenue for the first quarter jumped 60 percent from a year earlier, and net loss attributable to Vroom’s common stockholders narrowed down to approximately £32.49 million ($41.1 million) from £35.65 million ($45.1 million).

Rival Carvana Co, whose stock plunged around 80 percent in a month, has recovered dramatically to be up 26% on-year as online car purchase gains favour after the pandemic.

Vroom shares will list on Nasdaq under the symbol “VRM”.