Wall Street drops on recession worries ahead of CPI report 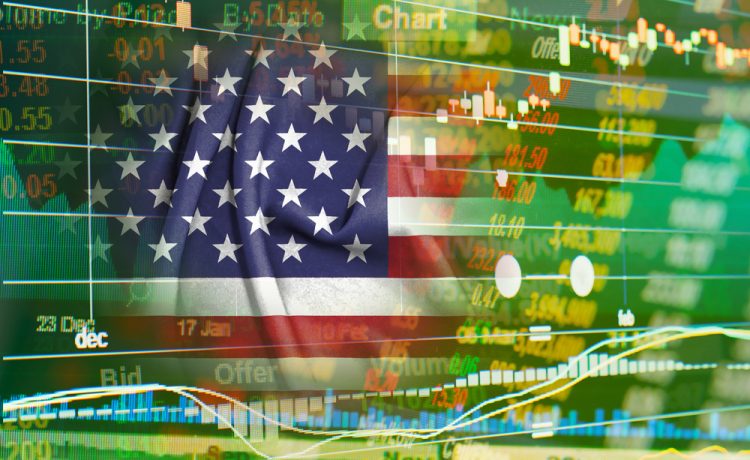 Wall Street ended in negative territory on Tuesday as growing signs of recession kept buyers out of the equities market ahead of inflation data.

While all three major U.S. stock indexes seesawed between modest gains and losses earlier in the session, they turned sharply lower late in the day as Wednesday’s Consumer Prices report from the Labor Department drew near, with big bank earnings looming later in the week.

Investors are waiting to hear what happens with CPI and earnings, said Brent Schutte, chief investment officer at Northwestern Mutual Wealth Management Company, in Milwaukee, Wisconsin. For several months we’ve swung back and forth between inflation fears and recession fears, almost on a daily basis.

We have really confused investors who have chosen to go on a buyers strike, Schutte added. I don’t hear many people saying ‘buy the dip’, he said.

While the CPI report is expected to show inflation gathered heat in June, the so-called ‘core’ CPI, which strips away volatile food and energy prices, is seen offering further confirmation that inflation has peaked, which could potentially convince the Federal Reserve to ease on its policy tightening in autumn.

Paul Kim, chief executive officer at Simplify ETFs in New York, expects year-on-year topline CPI to ‘be in the high eight or potentially even nine percentage range, and with inflation that high, the Fed has only one thing in mind.’

Worries that overly aggressive moves by the Fed to reign in decades-high inflation could push the economy over the brink of recession were exacerbated by the steepest inversion of the 2 year and 10 year Treasury yields since at least March 2010, a potential signal of near-term risk and economic contraction.

The market expects the central bank to raise the key Fed funds target rate by 75 basis points at the conclusion of its July policy meeting, which would mark its third consecutive interest rate hike.

All 11 major sectors in the S&P 500 fell, with energy shares, weighed down by plunging crude prices, suffering the largest percentage loss.

As of Friday, analysts saw aggregate annual S&P earnings growth of 5.7% for the April to June period, down from the 6.8% forecast at the beginning of the quarter, according to Refinitiv.

PepsiCo got the ball rolling this week by beating its quarterly earnings estimates and announced it could increase prices amid resilient demand.

Please remember that investments of any type may rise or fall and past performance does not guarantee future performance in respect of income or capital growth; you may not get back the amount you invested.
Richard StanleyJuly 13, 2022