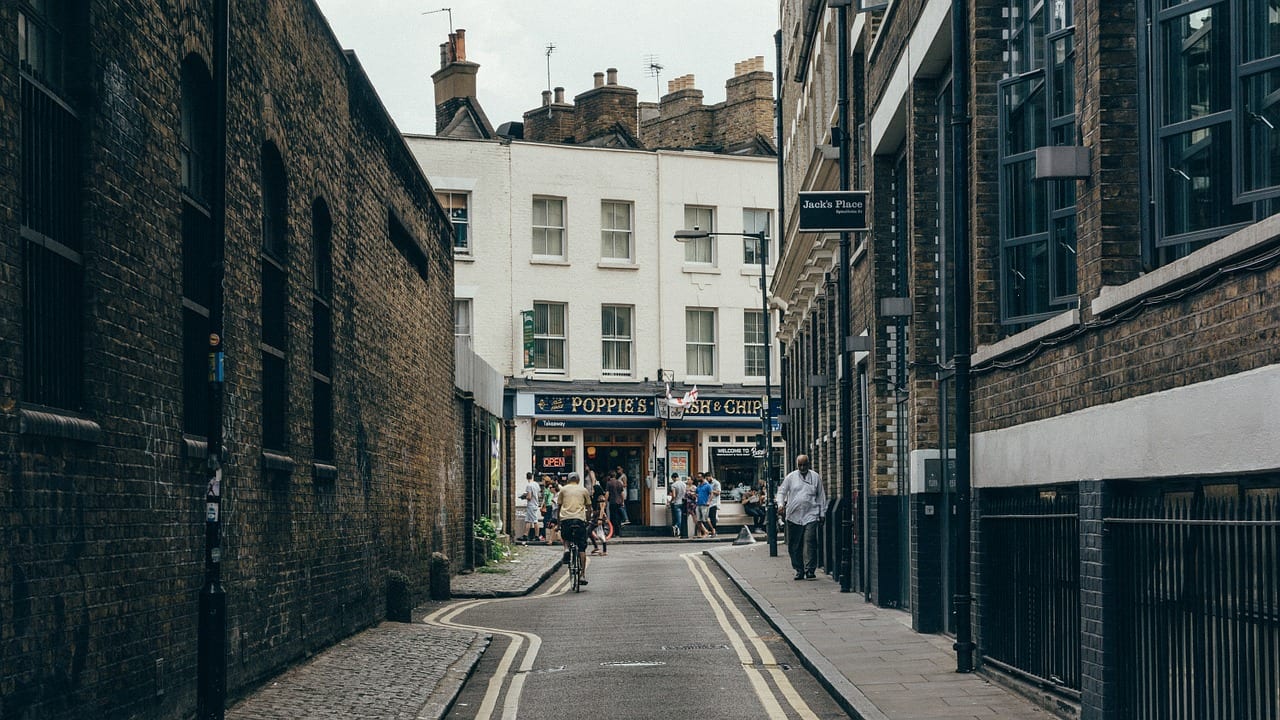 Many of the adverse trends leading to multiple closures of shops in the UK will likely accelerate in Ireland too, a retail researcher has said. Gordon Fletcher, of the University of Salford Business School, said the UK retail shakeout will affect Ireland and that commercial landlords will unlikely cut rents on Irish main streets without a fight.

His comments come after PwC said its latest study showed that every day 14 shops closed on British high streets in the last six months, a record level of closures.

The report shows that a combination of growth in online shopping, shift to in-home leisure, heightened restructuring activity and ongoing digitisation of services has seen the half-year net reduction in stores on Britain’s high streets reach record levels.

In Ireland, the retail trade groups have hailed third-quarter sales and predict that many retailers are looking forward to strong Christmas sales.

However, Salford Business School’s Fletcher said there is some evidence that some retail landlords in Ireland and the UK will be forced to adopt the US-model of pricing rents on the basis of turnover.

In the UK, the worst affected are retailers in the direct firing line of online retail rivals, including fashion and electrical stores, the PwC report shows, but UK restaurants are also going under, as “an increasing consumer preference for in-home leisure — eating, drinking and entertaining at home” hits pubs and restaurants which are struggling with rising prices and too many rivals.

PwC said 1,123 stores closed in Britain’s top 500 high streets in the first six months, with 1,569 shops opening and 2,692 shops closing. And new store openings fell by a third from a year earlier.

Lisa Hooker at PwC said their latest research highlights the challenges facing the retail and leisure sectors on Britain’s high streets. The continued rate of store closures reflects the new reality that many prefer to shop online and increasingly eat, drink and entertain at home. The high street is adapting to an overcapacity in retail and leisure space resulting from these channel shifts.

She said openings simply aren’t replacing the closures at a fast enough rate. Specifically, the openings across experiential chains, such as ice-cream parlours, beauty salons, and vape shops, haven’t been enough to offset closures in the more traditional categories. Looking ahead, the turmoil facing the sector is unlikely to abate.

PwC said the British high street is in urgent need of new ways of thinking and new forms of retail.

Encouraging this should be a priority, and it remains to be seen if recent packages of support for the high street and reductions in business rates for smaller retailers will be sufficient to stimulate this.