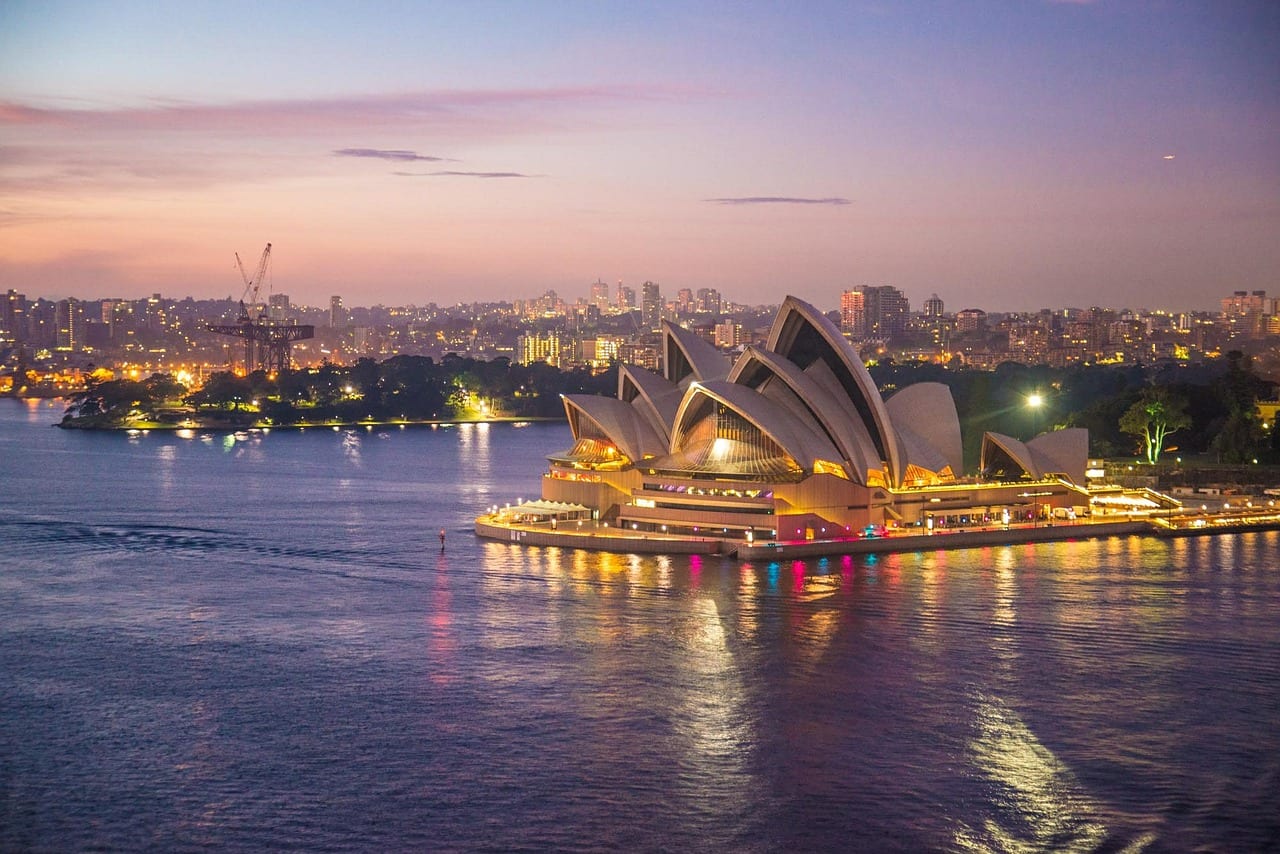 Australia has been ranked the safest place in the world to invest in property, according to new research

Australia is the safest country for real estate investment, followed by the United States and the Netherlands while Venezuela is the least safe, according to new research.

The analysis of 52 countries from the global real estate market report published by Scope Investor Services puts Germany in fourth place, then Switzerland and then the UK.

After Venezuela the next riskiest nation to buy property in is Argentina, followed by Russia, India, Brazil and then Turkey.

Managing director at Scope Investor Services, Wolfgang Kubatzki says after nine years of strong and often double digit returns, real estate investors face a daunting task while guarding against a market correction, if not recession, in 18 to 24 months’ time.

But he pointed out that investors should look at more than a country’s risk with London, Tokyo, Shanghai, Singapore and Paris among the top 20 cities by real estate volumes last year.

According to Manfred Binsfeld, director at Scope Investor Serviced, the key may be to take a long term structural view of the property market, while avoiding home country bias, particularly for investors who aren’t satisfied with the idea of switching into cash or paying down debt despite the uncertainty ahead.

He explained that disruptive developments within the real estate industry offer fresh opportunities which could cushion markets and portfolios ahead of the next downturn.

Examples include ballooning demand for short lease or shared office space, e-commerce and the rethinking of bricks and mortar retailing, and the logistics boom, another consequence of surging e-commerce.

For the more immediate cyclical outlook, the report suggests that real estate markets faces robust demand side factors such as tight labour markets, rising incomes and population growth in many markets.

However, it adds that over supply is not yet a widespread problem, except in some cities outside Europe and North America, such as Sao Paulo, Jakarta, and Shanghai. In most markets, levels of construction activity have been modest for a while. Others are near their peak in the development cycle.

Binsfeld said investors also need to assess where individual markets are in the real estate cycle, characterised by local trends in rental growth and vacancy rates. When it comes to office real estate, cities in the early phase like Seoul and Warsaw and late phase like London and Shanghai may offer investors opportunities to capture future rental growth even as a downturn looms.