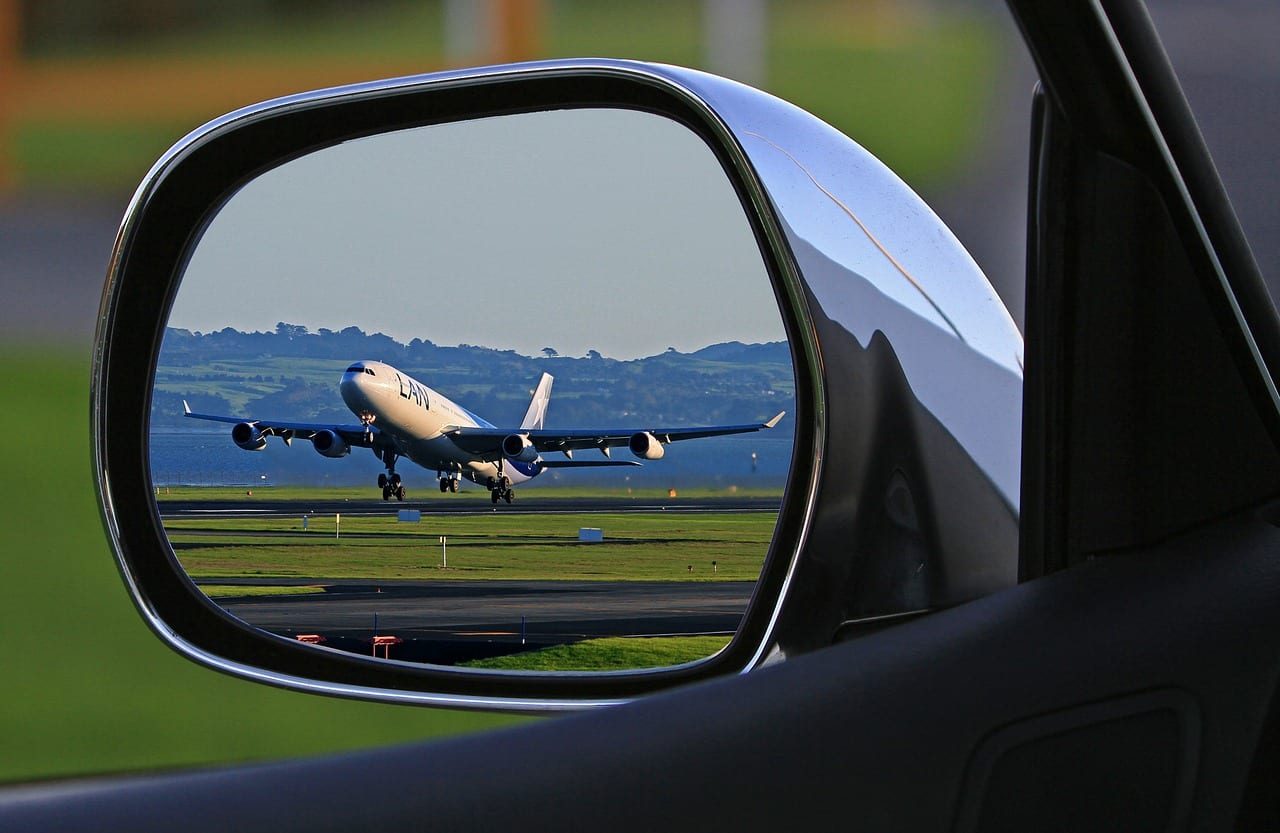 The brexit-related political uncertainties in the UK has weighed more than the uncertainty over Thailand’s political situation for Airbus as it prepares to help service the rapidly growing ASEAN aviation sector.

At a time, when the UK is not certain about the outcome and impact of its exit from the main trading bloc in Europe, the aviation giant is pulling out some of its manufacturing in Britain and looking to Thailand for new maintenance and repair facilities.

European aircraft manufacturer Airbus, which first set up shop in Thailand more than 40 years ago, said the MRO (maintenance, repair and overhaul) sector offered enormous potential for the country’s aerospace business in the coming years.

France Airbus and national flag carrier Thai Airways International launched a joint venture for MRO facilities at U-tapao Airport, which services the provinces immediately to the east of Bangkok, including the resort of Pattaya and the industrial provinces of Chon Buri and Rayong.

The MRO facility at U-tapao is part of the government’s Eastern Economic Corridor (EEC) strategy and enjoys strong support from the business community, which has called for its continued rollout after the March 24 election.

The MRO will be a key showpiece of the aeronautics industry in ASEAN, given the enormous growth of the local aviation industry and new routes being launched, many in and out of Thailand.

All those new aircraft require maintenance, says Cedric Post, the French Aerospace Industry Association’s deputy director for European and international affairs. The in-service fleets in the Asia Pacific region will grow in size from 6,900 aircraft to over 20,000 in the next 20 years.

Cedric says that while other ASEAN members including Singapore have been in the MRO market for a long time, there is still room for Thailand due to its strong automobile and electronics manufacturing base.

Singapore is short of land and costly while Thailand’s U-tapao Airport is large enough to serve current operations and expansion, Cedric said.

The U-tapao MRO centre will be one of the most modern and extensive in the region, offering heavy maintenance and line services, said Airbus head of marketing for Asia and North America, Joost van der Heijden.

He added that they will incorporate the latest digital technologies, specialised repair shops and a maintenance training centre. For Airbus, our MoU with THAI is about the opportunity to innovate and to lead the way in the aerospace sector.

Airbus and THAI are still working on the final details of the deal, while already partnering to address the MRO requirements.

This will be a major new facility that reflects its confidence in Thailand, said van der Heijden.