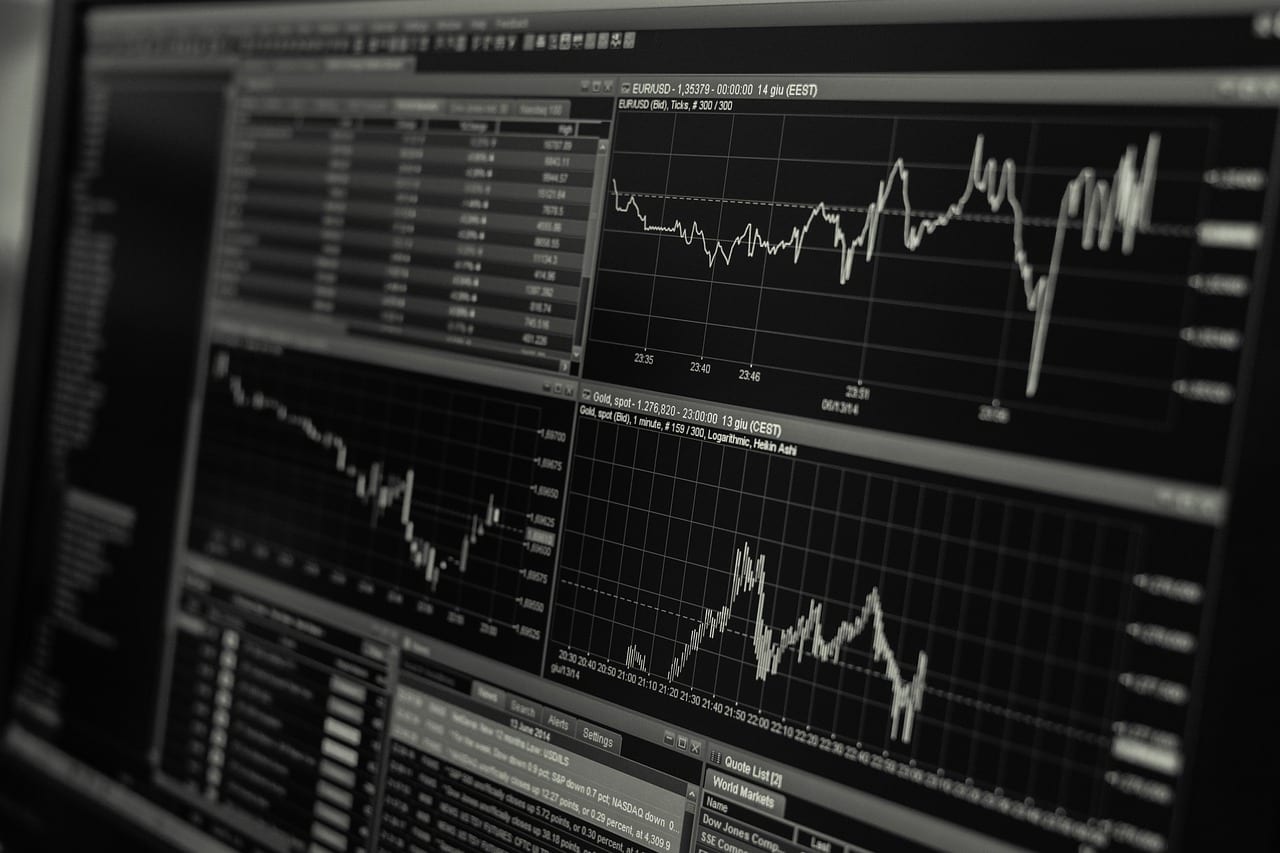 European stock markets rose on Wednesday as investors tracked growing optimism that China and the United States will reach a trade deal and as the UK faced more political turmoil with the resignation of three government MPs over Brexit.

It is hoped the minutes from the Jan 30 meeting will shed light on the US central bank’s rationale for signalling its recent series of rate hikes was on hold.

Markets are looking for a window into the Fed’s thinking, after a dovish shift in January, said analysts at Charles Schwab. The Fed has turned more dovish; but why and for how long are relevant questions, they added.

Among currencies, the Yuan was among the big gainers following a report that the US has called on China to stabilise the unit as part of any agreement between the world’s top economic powers.

The pound mostly recovered after dropping versus the dollar and euro as British Prime Minister Theresa May heads to Brussels to renew her quest to reopen the terms of the country’s Brexit divorce, but appears headed for disappointment.

With less than six weeks until Brexit day, European Commission president Jean-Claude Juncker has agreed to meet May once again, but EU leaders insist they will not restart negotiations.

In a further blow to May, three MPs on Wednesday quit Britain’s governing Conservatives over Brexit, saying the issue had “re-defined” the party and was “undoing all the efforts to modernise it”. The trio added that they planned to sit in parliament alongside eight former Labour lawmakers who, also citing their opposition to Brexit, resigned from the main opposition party this week to form the new Independent Group.

London’s benchmark FTSE 100 index was higher overall despite a near 16-percent slump in the share price of British supermarket group Sainsbury’s. The group’s shares fell after UK regulators warned that a planned mega-merger of Sainsbury’s and Walmart-owned Asda raised “extensive competition concerns” and could spark higher prices and less choice.

In the US, President Donald Trump said trade talks with China – which resumed in Washington on Tuesday – were “going very well” but were “very complex”.

Observers say that while there are no details about the negotiations, the fact they are still talking and that China appeared responsive to the call for Yuan stability was good news.

Please remember that investments of any type may rise or fall and past performance does not guarantee future performance in respect of income or capital growth; you may not get back the amount you invested.
Richard StanleyFebruary 22, 2019